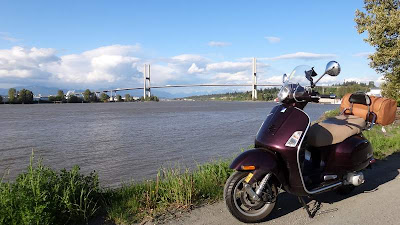 Thanks to the lovely weather that I had borrowed from the Kiwis, all this week's commute was done exclusively by Vespa. To my own surprise the transition back to the right side of the road was a no-brainer. 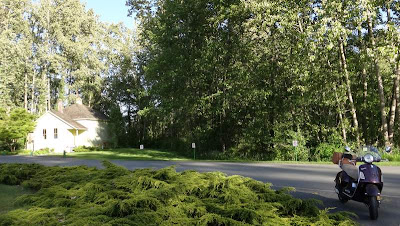 Look, how green everything has become while I was gone.

With my Harley still in storage, I had to take Paolo to the to the monthly meeting of the Freewheelin' Women's motorcycle club. 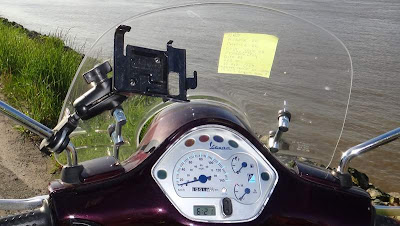 As days are getting longer, different locations and restaurants are being selected to satisfy the female rider as such, as well as her taste buds. Thanks to my forgetfulness yellow sticky notes had to serve as GPS. 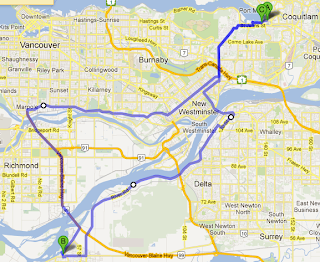 The air was crisp and the sky was blue, so before joining the gathering at the Boot & Sombrero in Ladner I took some quick pictures with my little point-and-shoot. 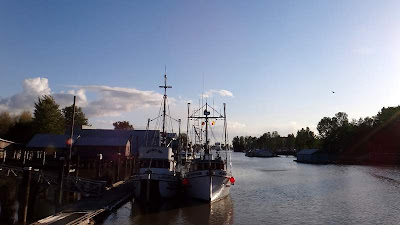 After my short but sweet Kiwi adventure it was somewhat difficult to return to reality, but my wanderlust got appeased for a while with the colour contrast of the evening light. 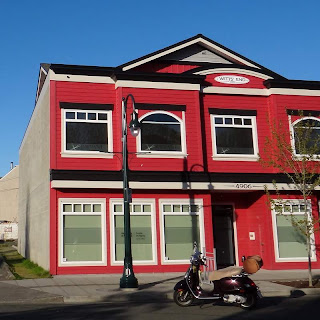 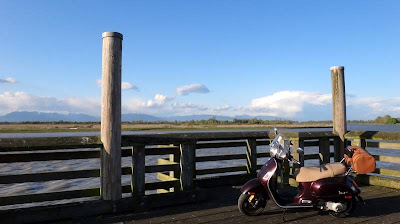 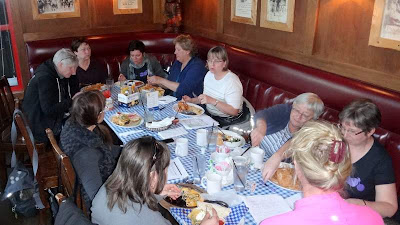 It was good to see the ladies again, talk shop and officially kick-off the riding season on this side of the Pacific.
Posted by SonjaM 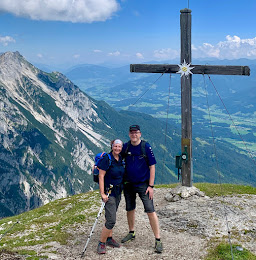 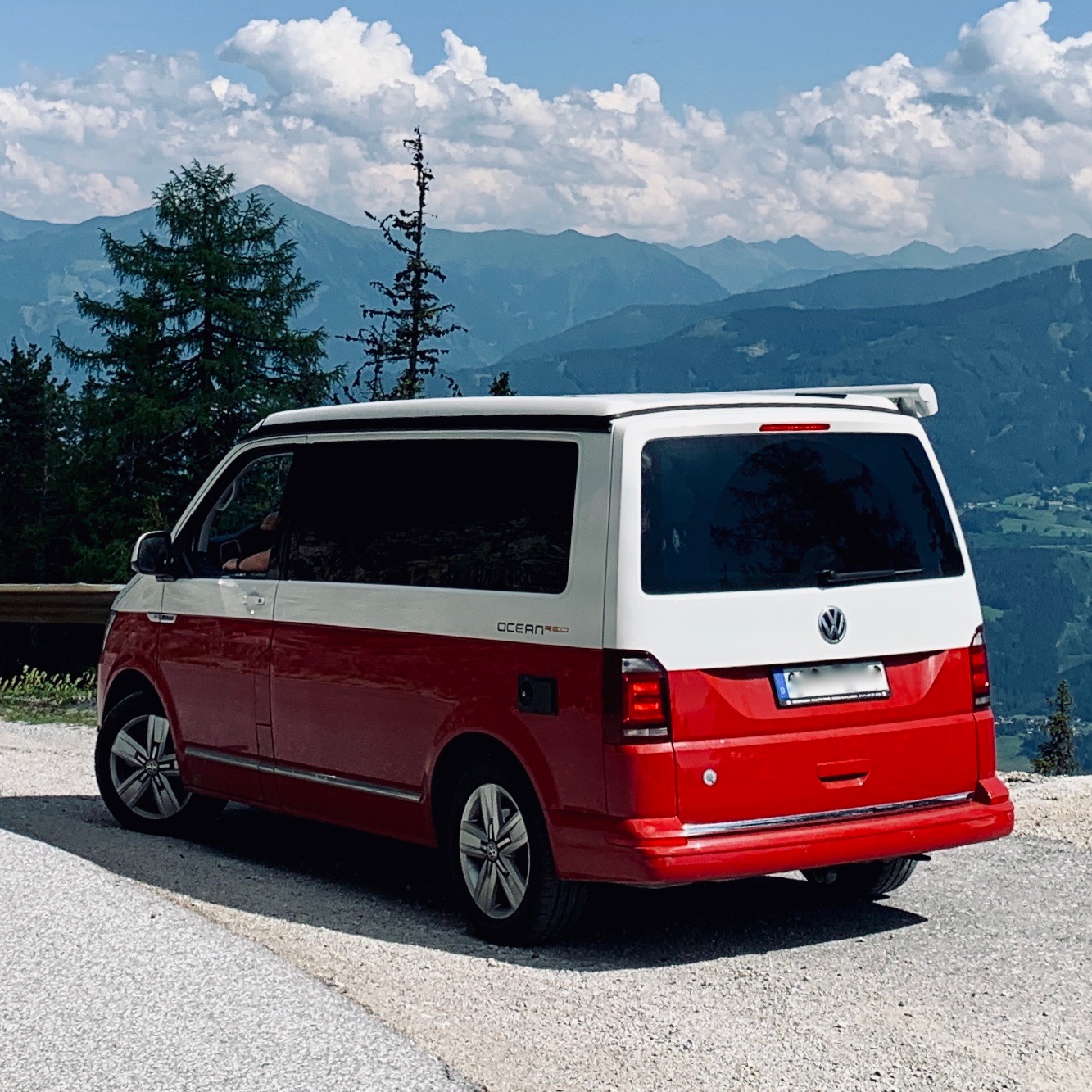 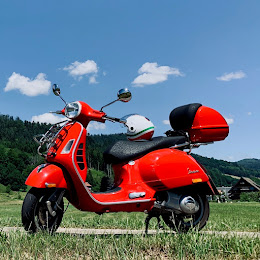