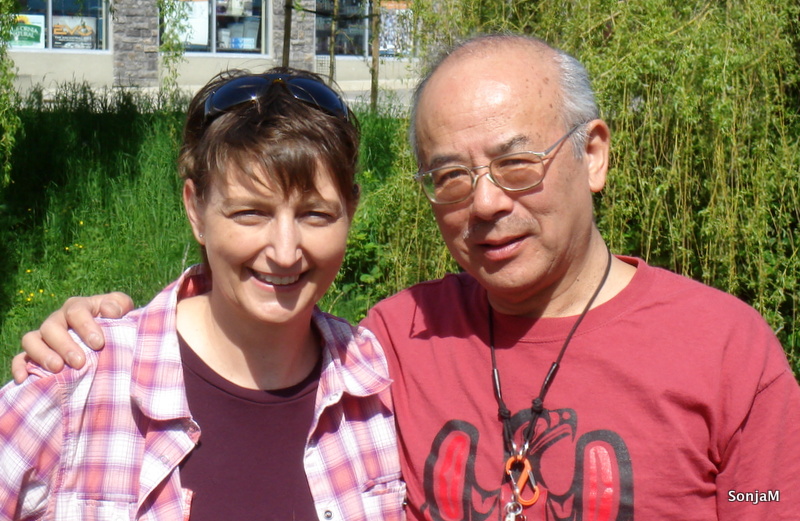 I lost a friend.

Like many others I made Bob's acquaintance while getting my feet wet in the virtual world of blogging. He left his first comment related to riding solo only weeks after I had started my online diary about two-wheelers. On October, 14, 2009 he wrote:

"... I like the independence of being alone sometimes, but miss the security of a riding partner. I keep thinking to myself, what if something happened? Being alone gives you the freedom to stop where you want to snap a photo or two..."

He was passionate about riding, photography and people, and he made it his mission to meet as many bloggers as he could, and to document its happening.

I lived in Calgary back then, and little did I know about the man and his passion. Even less did I know that I would once not only get to know the man behind the blog but that he would become my riding buddy, and that we would meet other bloggers together.

He continued to leave comments at my humble attempts of contributing to the moto-blogging community, and encouraged me by becoming a regular visitor. I started returning the favour and so we kind of build up a virtual friendship. For his Blog --> click here.

When my job catapulted me to Vancouver back in 2010, Bob was the first to welcome me, and to make me feel home. He and his wife took it on to introduce me to the local (riding) community, the wet coast lifestyle, as well as the culinary experience of sushi, oh, and Crocs of course.

Bob was there, when I picked up Nella, my yellow Beemer from the dealership, for its maiden voyage. With Bob I discovered the beauty of the wet coast, rain or shine. He showed me his favourite places that soon became mine, too. The pier in Steveston, the rocks at Whitecliff Park, the restaurant Sharkey's in Ladner, the beach at Boundary Bay.

We went on an epic road trip through Washington and Oregon in 2010, and got to meet other moto-bloggers. Did I mention that he made a point of meeting as many bloggers as he could find? He was very particular about it. In 2012 there was another IMBC (international moto blogger convention), where we met some of the same and and some new people from the moto-blogging community.

And he probably broke his own record on his final moto-journey in 2013, when he rode solo across North America and back. He did not ride as much in 2014 but he had different travel plans for this year, and so he started writing about his hometown. I still believe he had some hidden agenda of making me feel homesick by doing so. And of course he continued to meet people who were visiting Vancouver.

I was devastated when I heard of his recent passing, and my heart goes out to Yvonne and his family. I never thought about not meeting him ever again. The Wet Coast will not be the same without him.

I am going to miss you, Bob. Ride on. 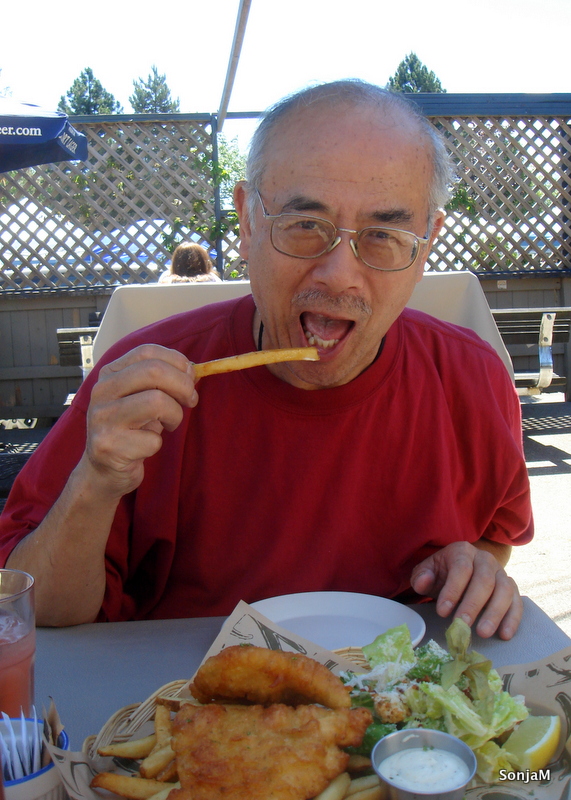 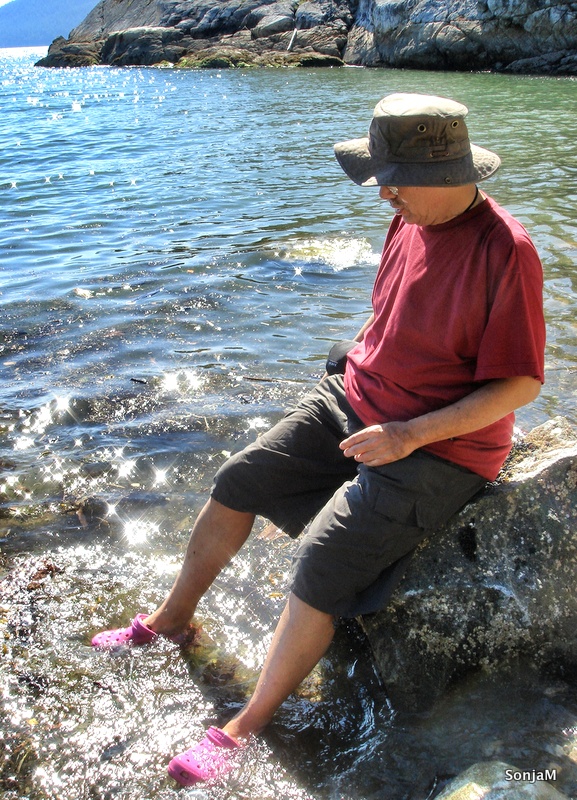 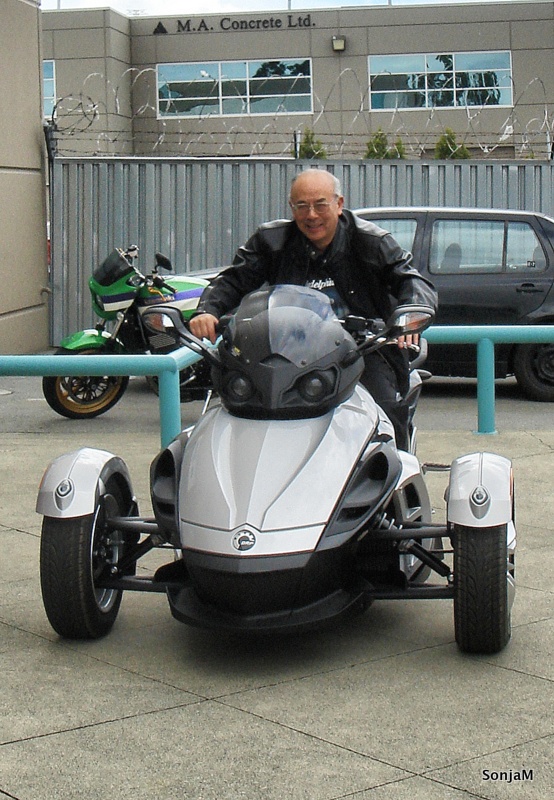 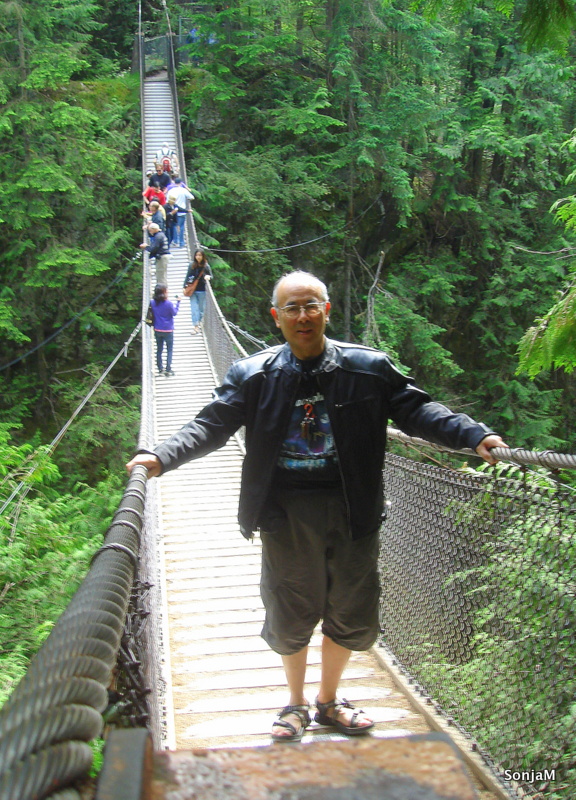