Here is the next therapeutic installment from a couple of homesick Canadian Germans. (And there's almost no snow in this posting!). 2007 was a busy year...
We worked a lot, but we also got to reap the benefits of our efforts. Winter had been dreadfully long. It kept on snowing well into May and we didn't get out as much as we liked to. 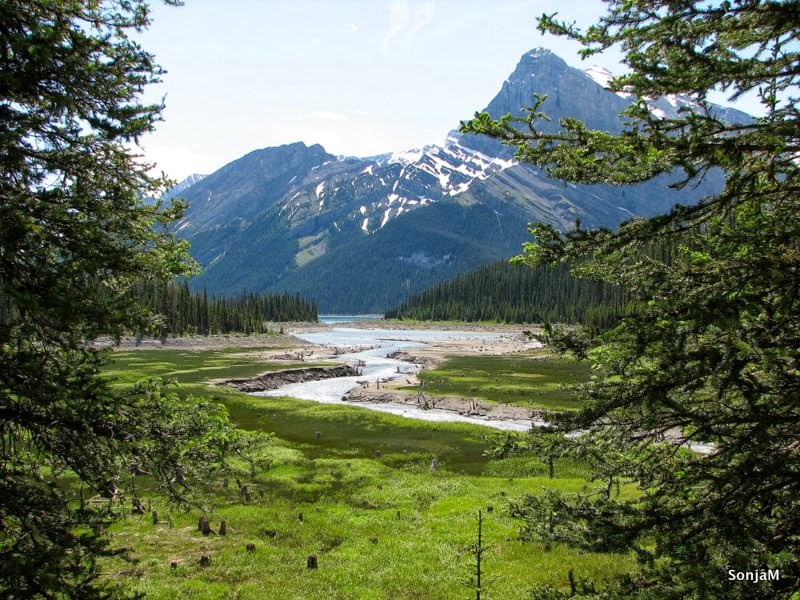 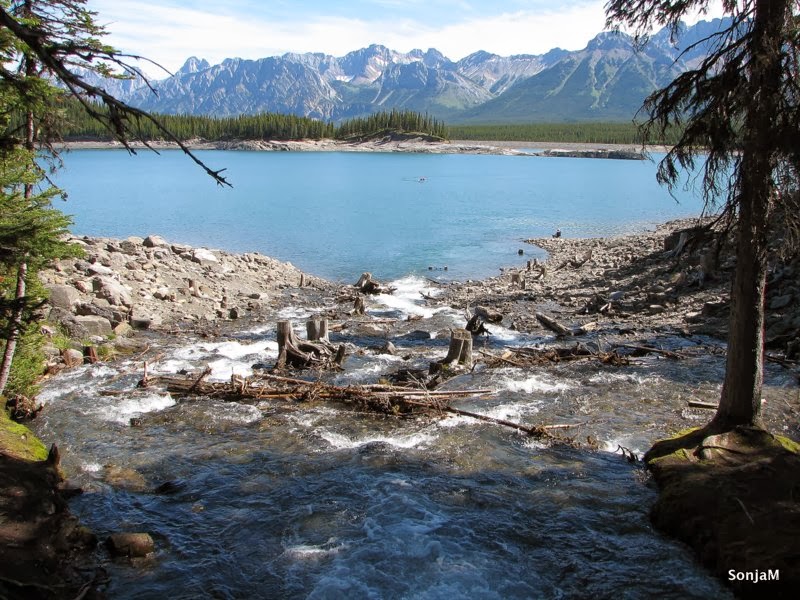 Hiking in the Kananaskis
We lived the everyday life but it did never feel everyday. However, for once we didn't move or change employers. We were part of a solid circle of new friends, and felt homey and comfortable in our new condo. Yes, we were indeed proud of what we had accomplished in the past two years, and that we had also found our place, professionally, in the yet unbroken economic boom. 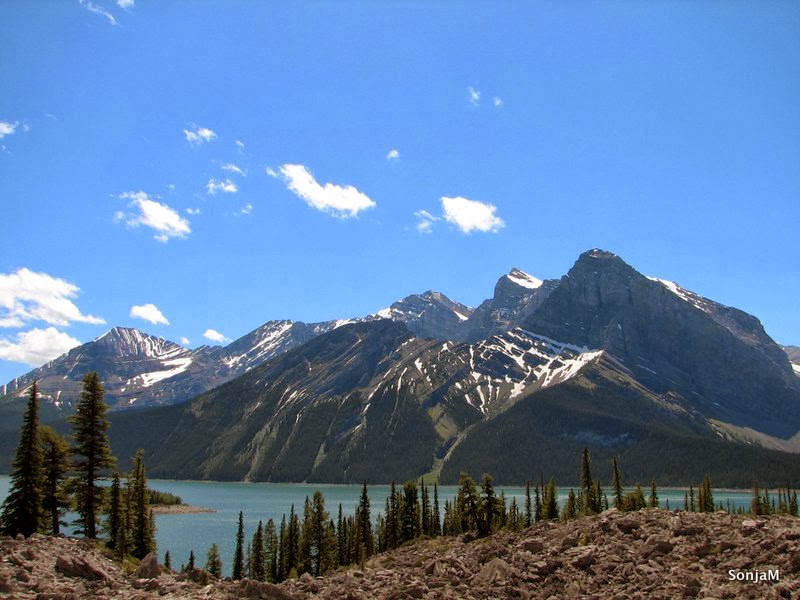 To reset our stress levels we rewarded ourselves with an epic road trip (4,500km) through the northwest of US of A in June, touching ground in Montana, Wyoming, Idaho, Oregon and Washington. 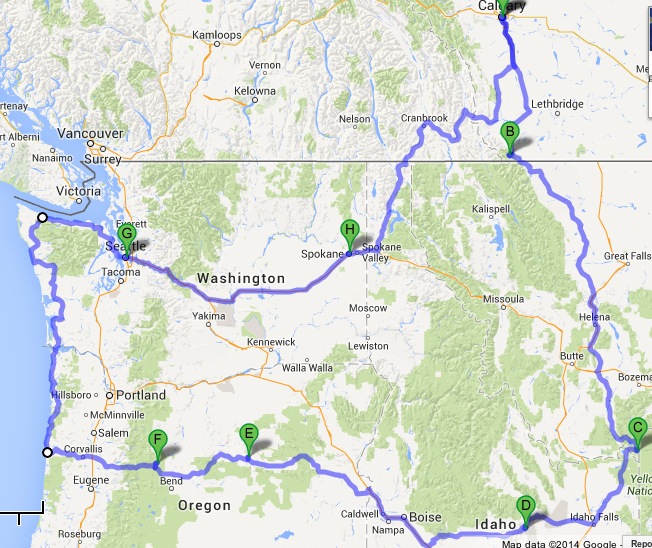 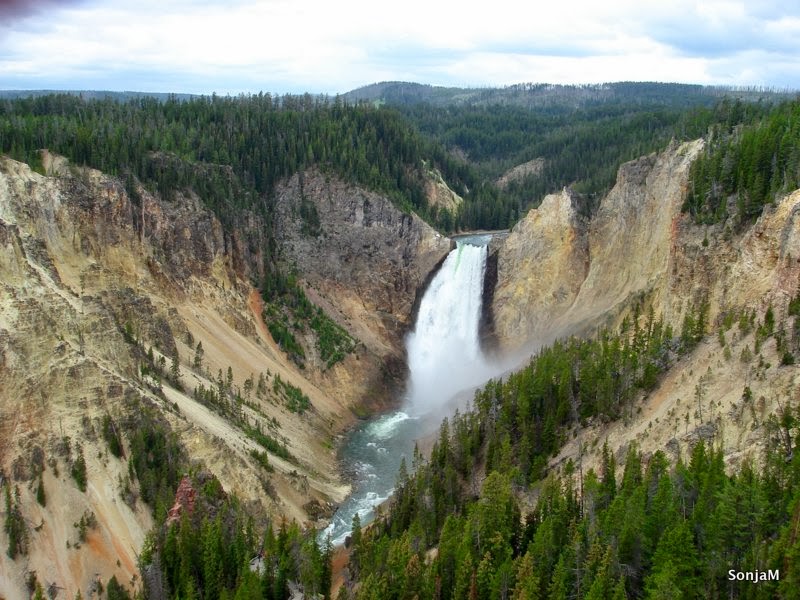 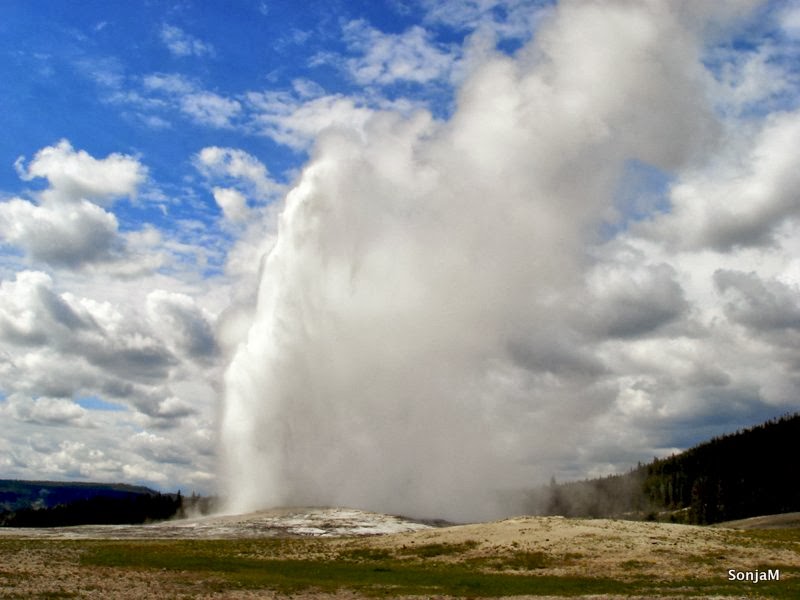 Visiting the Craters of the Moon National Monument, Idaho 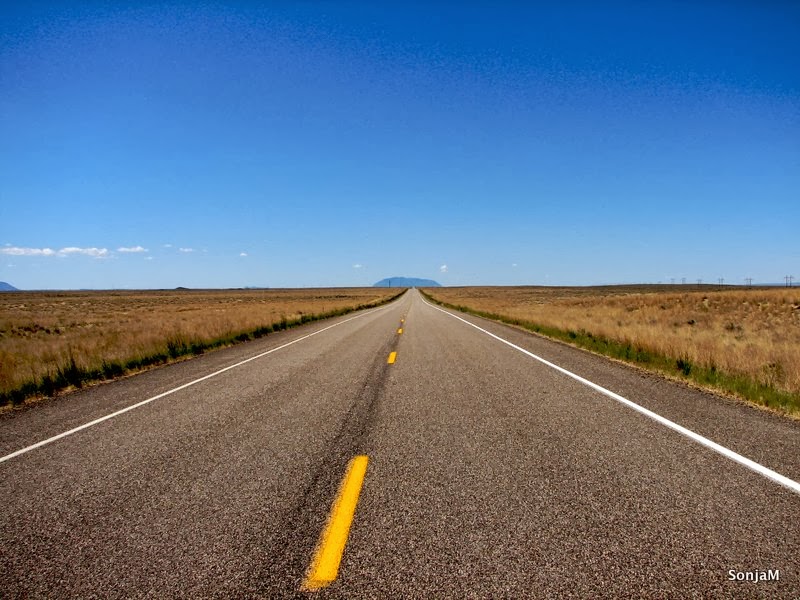 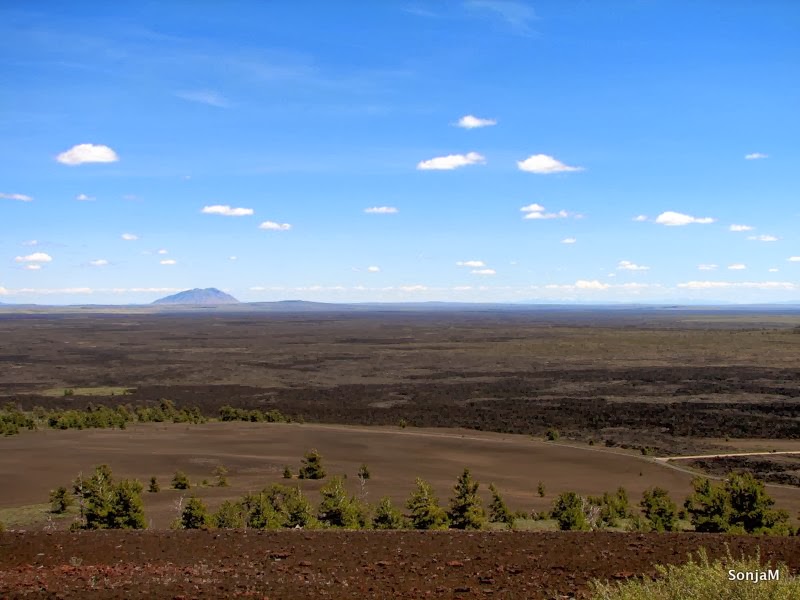 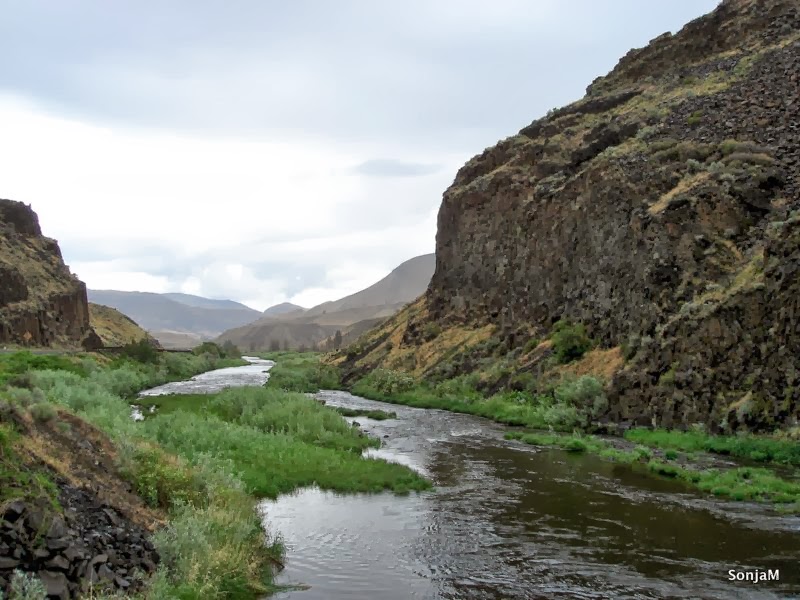 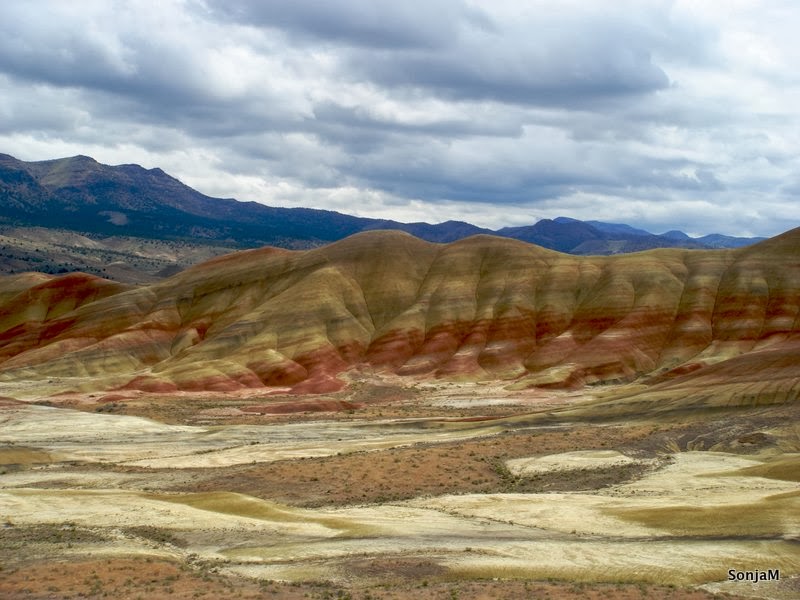 Traveling along the west coast of Oregon and Washington 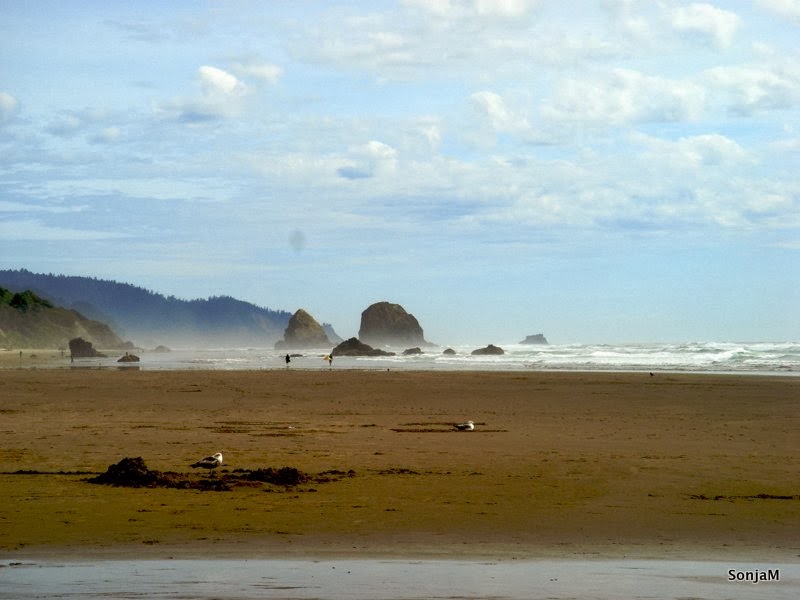 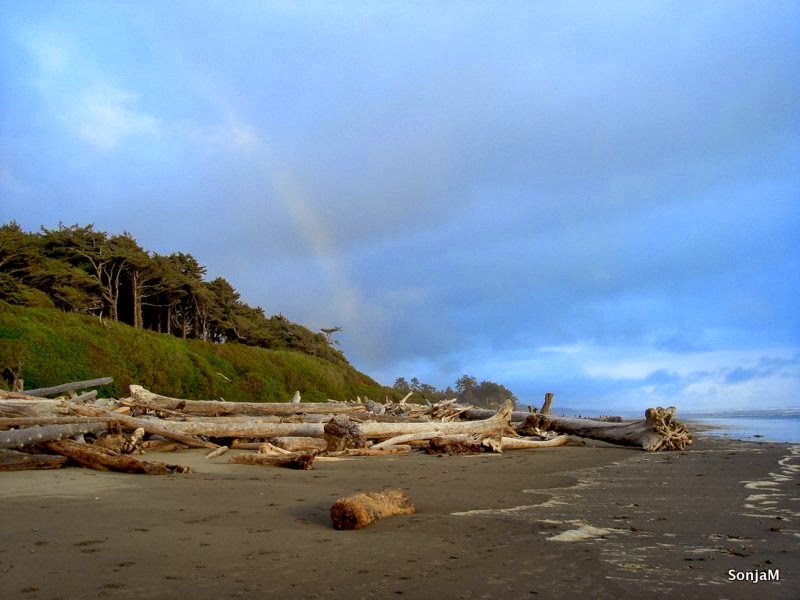 And through Washington and Idaho hinterland. 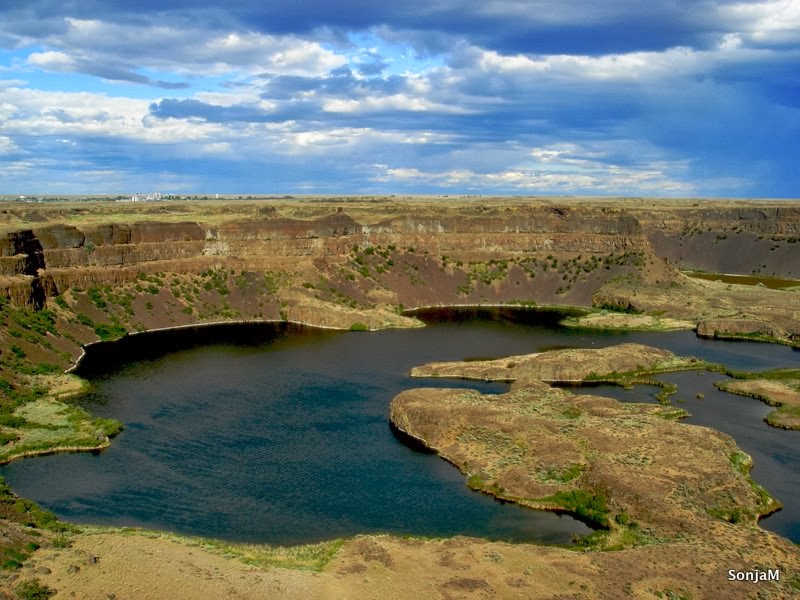 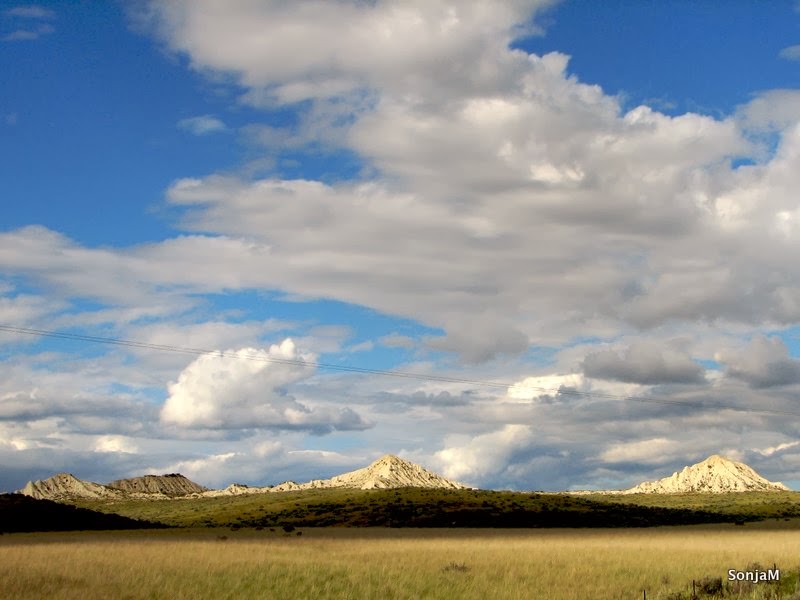 In September, we had our mothers stop by for a visit before they continued their (bus) travel down to Vancouver and went up on an Alaska cruise. 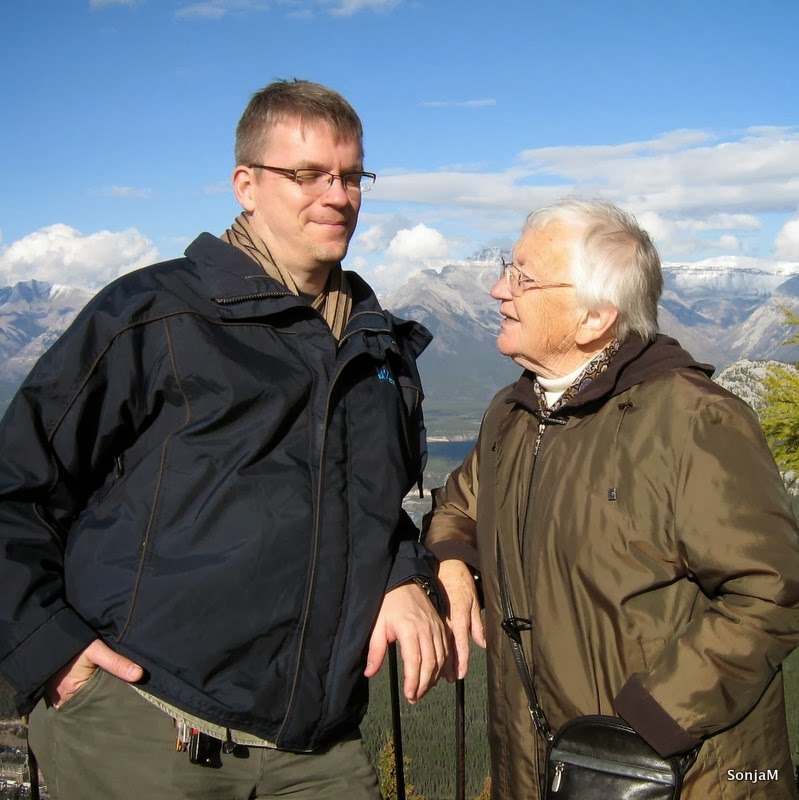 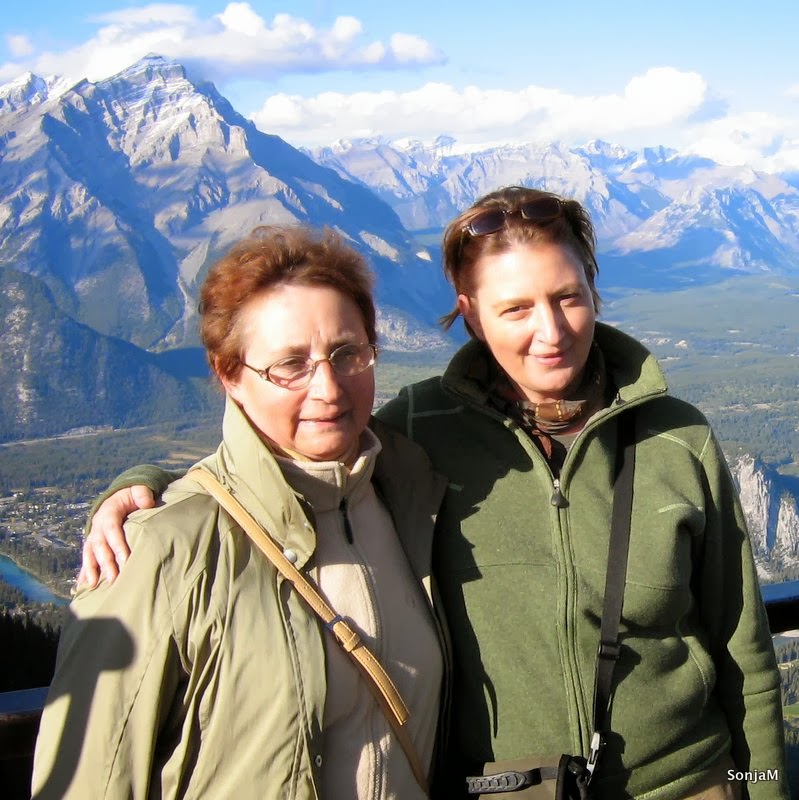 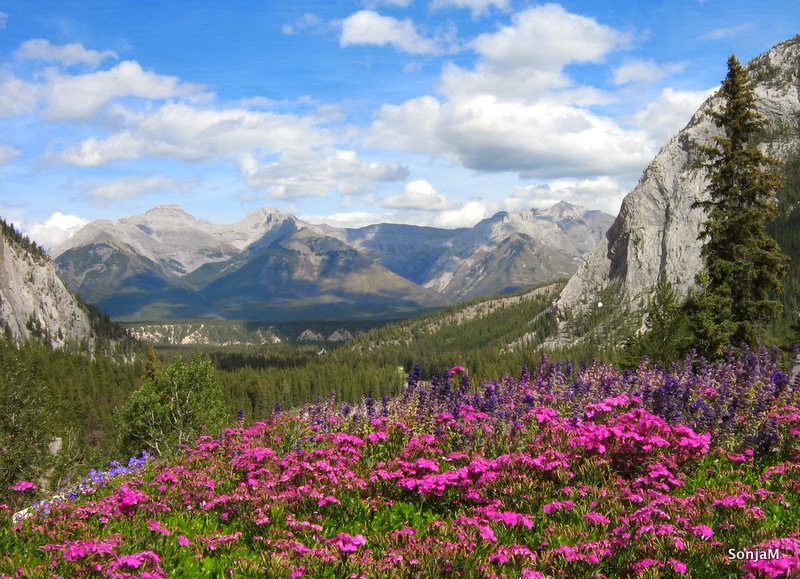 We revisited Waterton National Park, which had meanwhile become Sonja's favorite. We had been there in winter, spring and summer already. This time we visited in autumn. The four seasons collection of this locale was herewith completed. 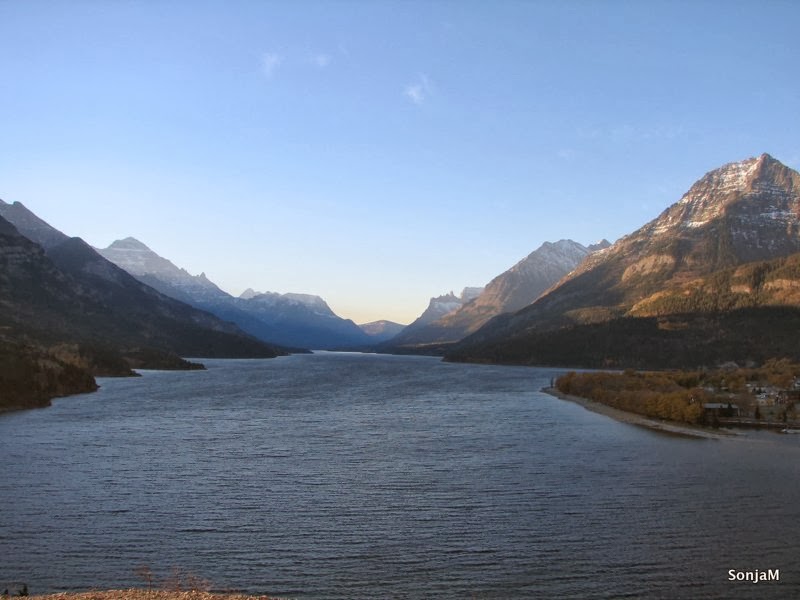 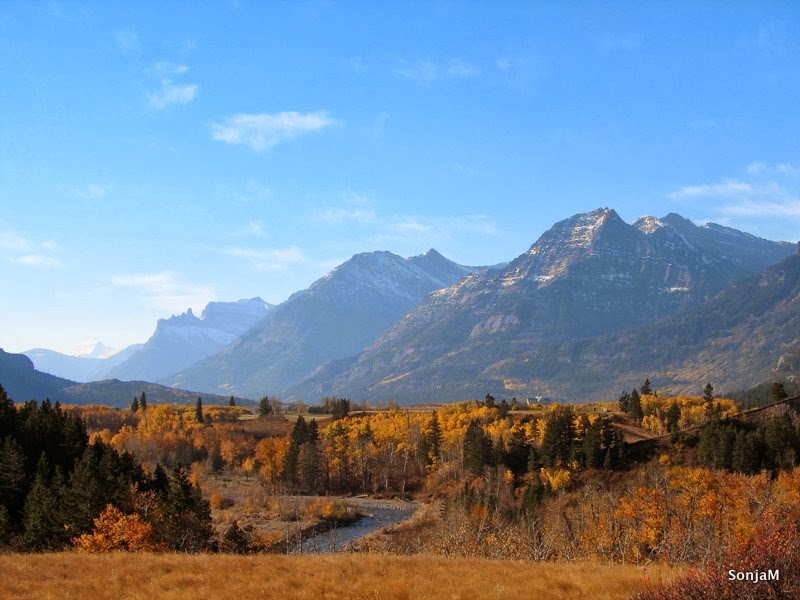 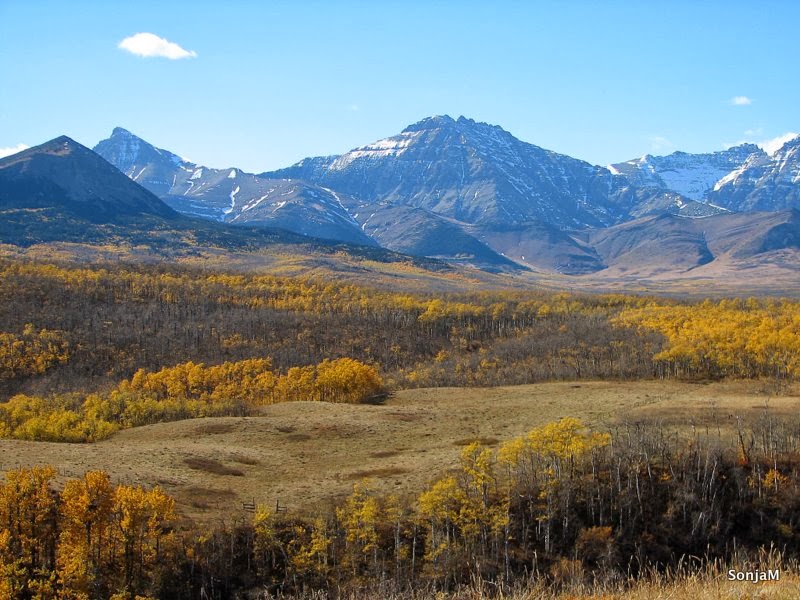 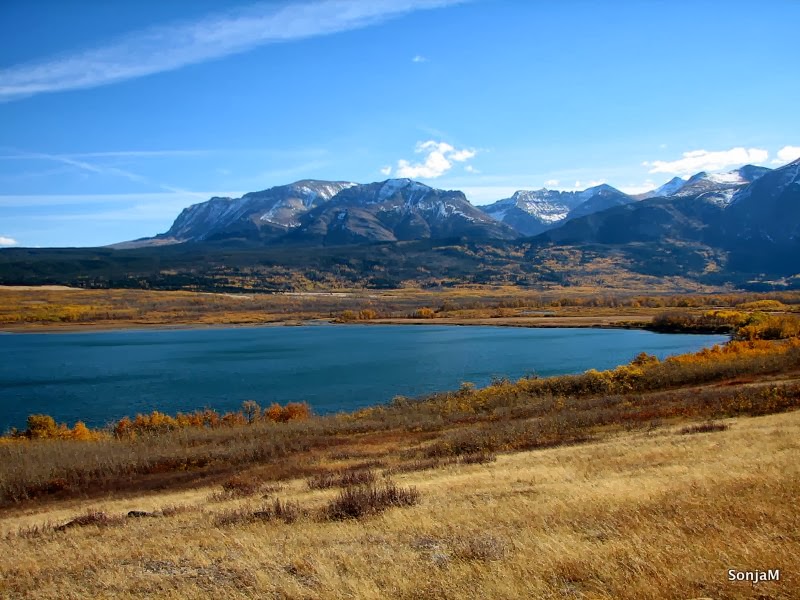 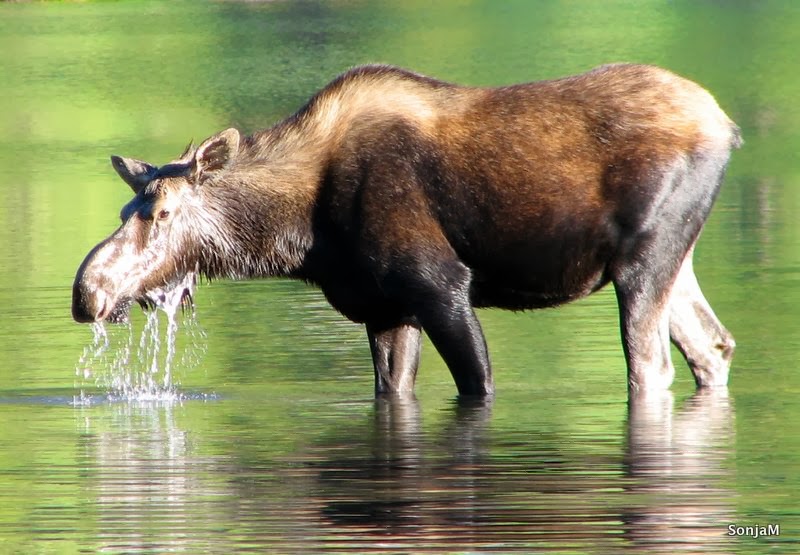 In November we were craving for light and warmth, and jumped on a plane to San Francisco. And then, on a whim we found that Christmas shopping in New York was in order, too.
Unfortunately, we also witnessed some setbacks in our circle. Our british friend's winter adventure in the wild had cost him dearly, but at least he lived to tell. And we were sad to learn of another friend's terminal illness. In 2007 'The RockiesMan' had succumbed to cancer.
Posted by SonjaM