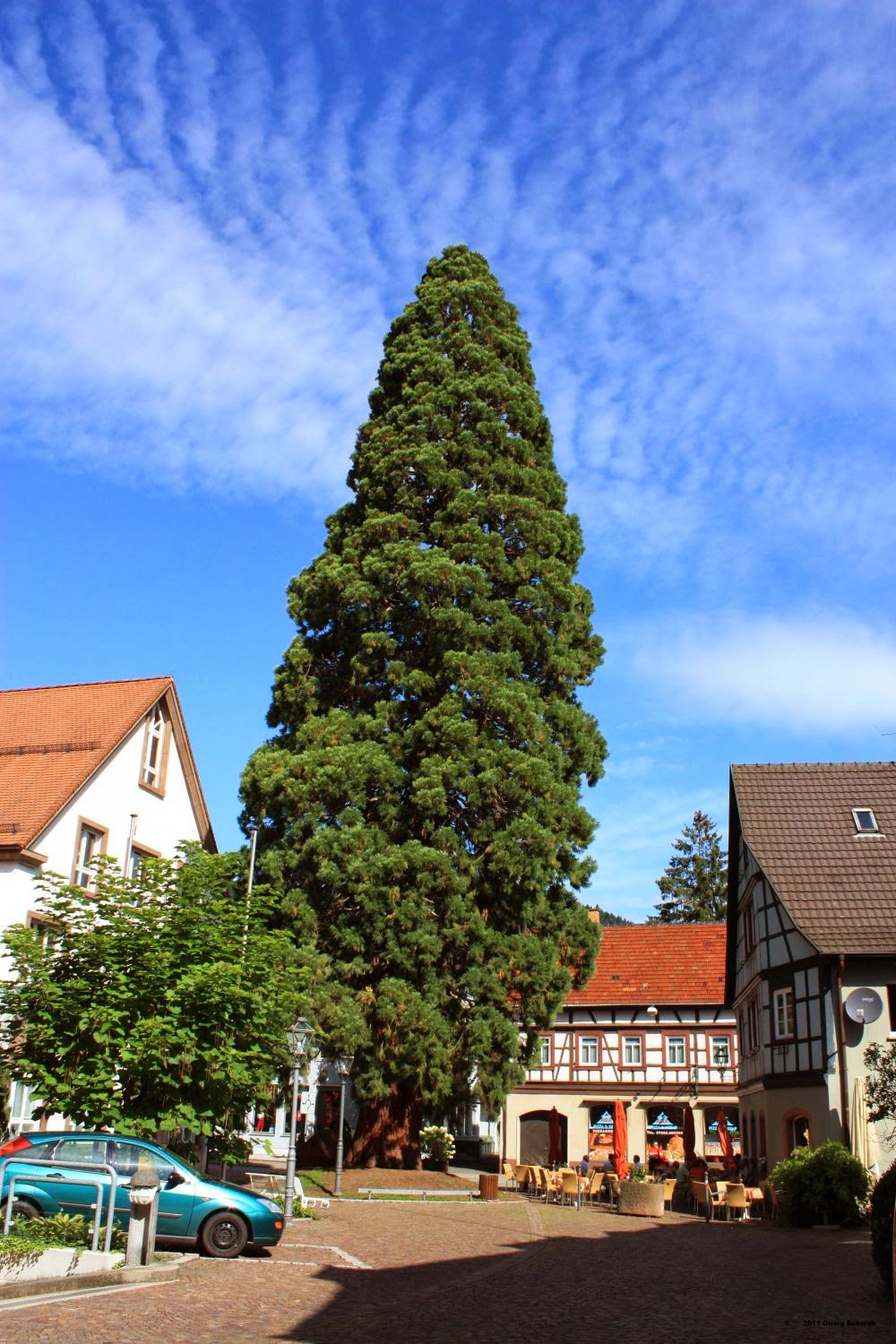 Roland: The other day at lunch I heard a colleague from another plant ask: "What happened to the tree you used to have in Zell?" When I asked "What tree?" it was explained to me that our little town used to have a well-known landmark, a mammoth tree with a height of 30m or more. For 30 years the tree had hold the record as Germany's tallest Christmas tree. 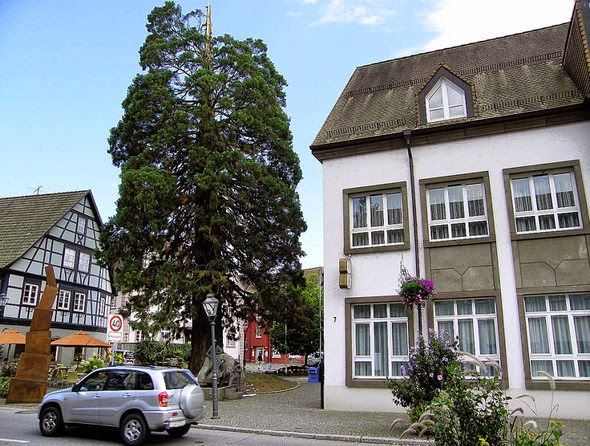 Unfortunately it was hit by lightning in August 2011 - at the age of 107 years - and lost the top half. Luckily nobody but the tree itself was injured. The sad remains were a 10m something tall trunk that was deemed to dangerous to stay in a populated area. 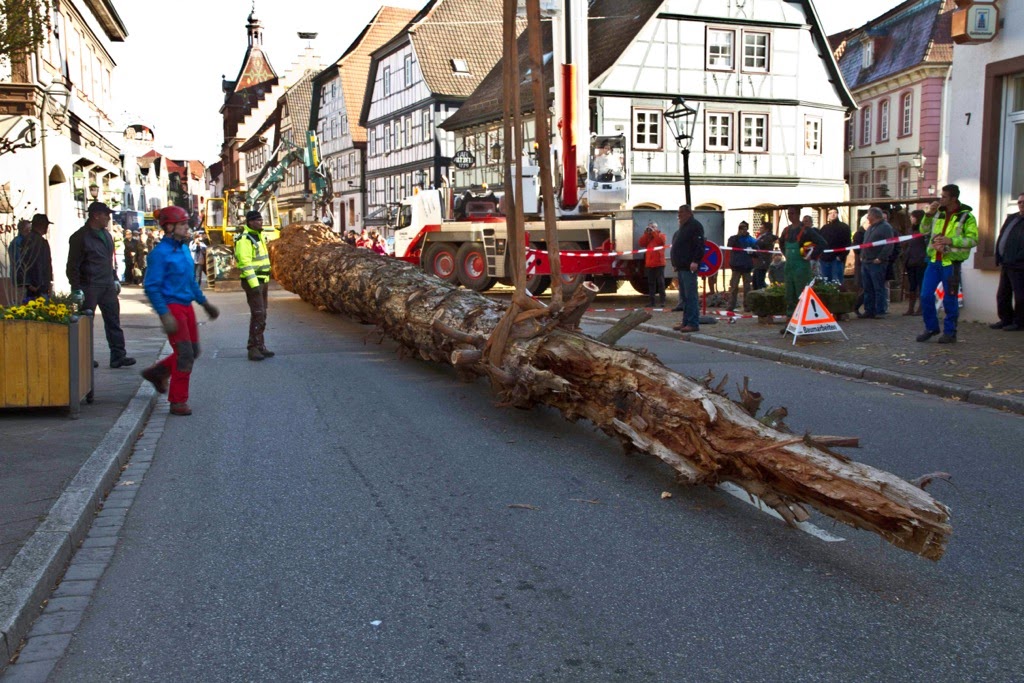 So after long and intense discussions it had been decided that the tree needed to be felled. A 'funeral' was arranged by the town's people, and after saying their Goodbyes, the former landmark was felled and transported away. What stayed is a stump smack in the middle of our smalltown, reminding the locals of a good friend lost. 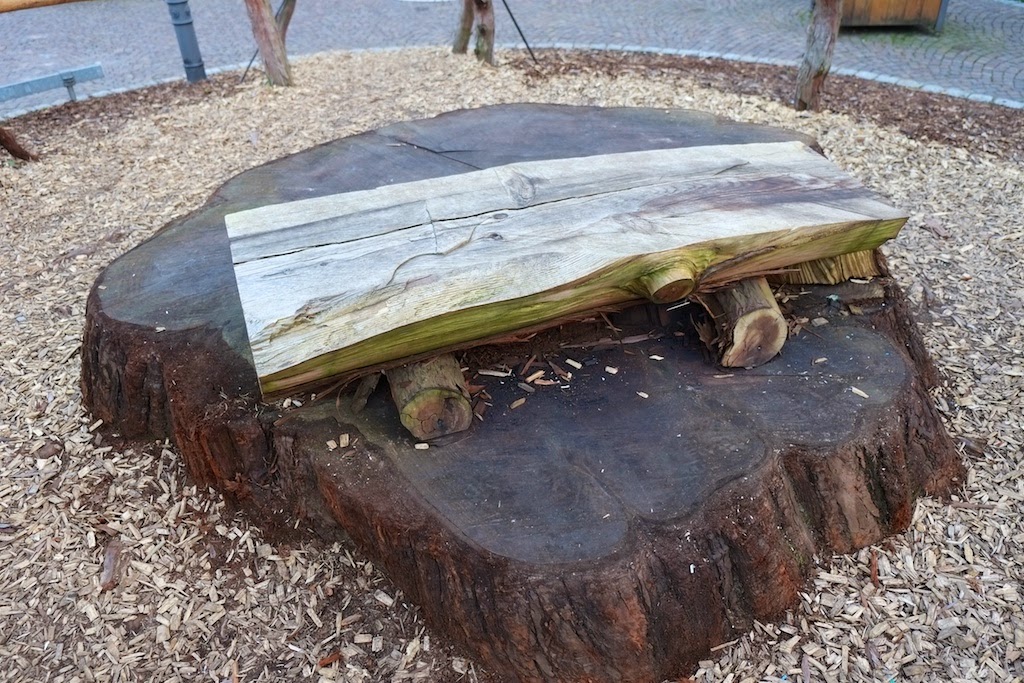 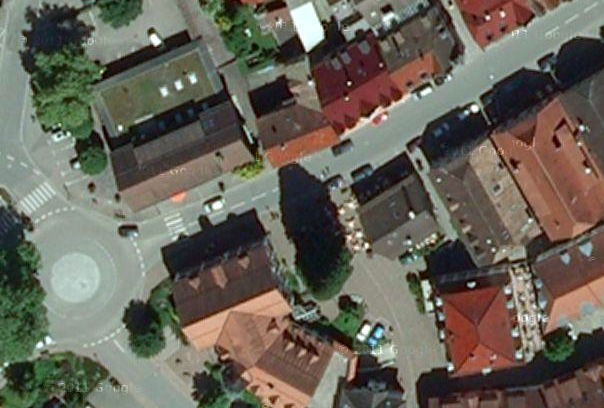