A Hanseatic City, a Harbour and a Haunted Seaside Resort, oh my! 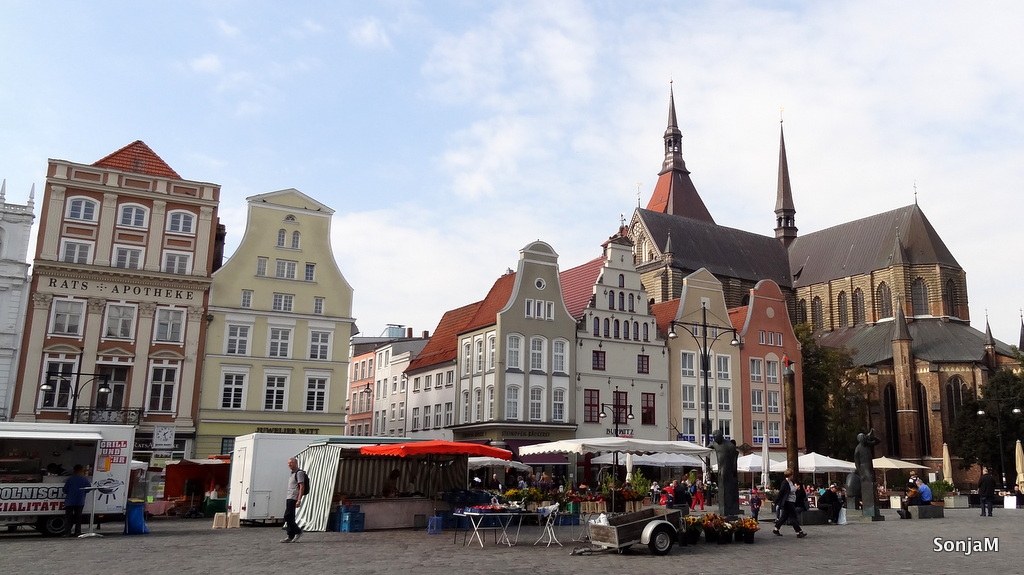 Rostock is another member of the former Hanseatic League, and has also one of the oldest universities in the world (founded 1419). The buildings of the old city core, though much had been destroyed during WWII bombings, still show some of the red brick gothic architecture. It is a lovely city, and buzzing with energy. 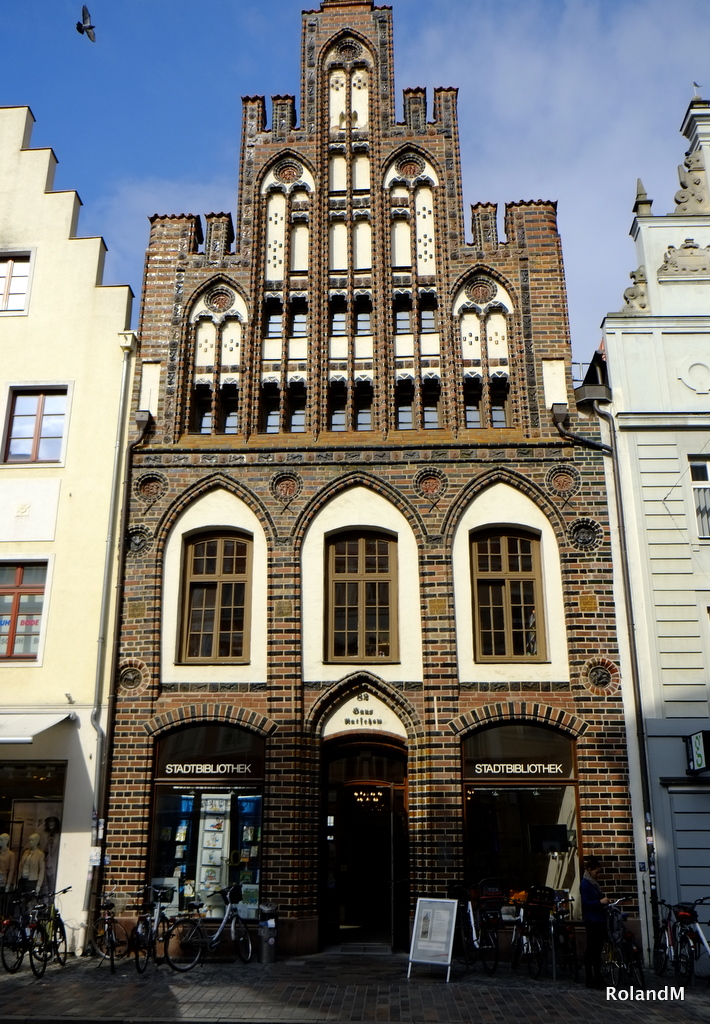 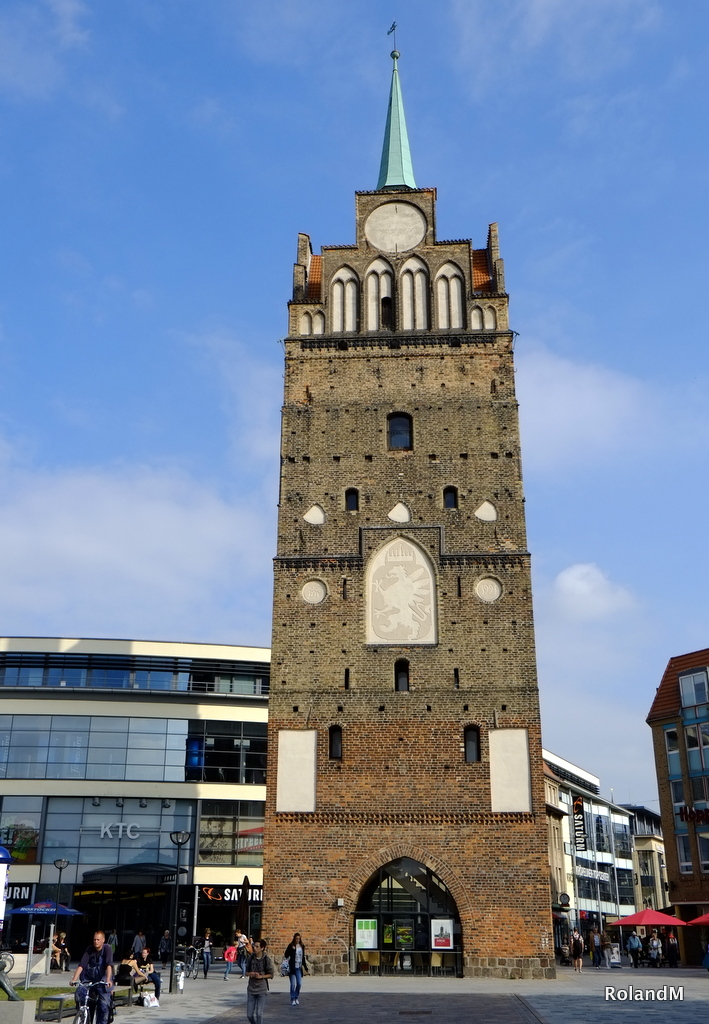 Warnemünde with its sea harbour is Rostock's gateway to the Baltic Sea. Besides the shipbuilding industry, tourism is an important factor in the area. The town is very neat, picturesque and offers a lot of culinary specialties, mostly fish, shrimps or other local sea food. 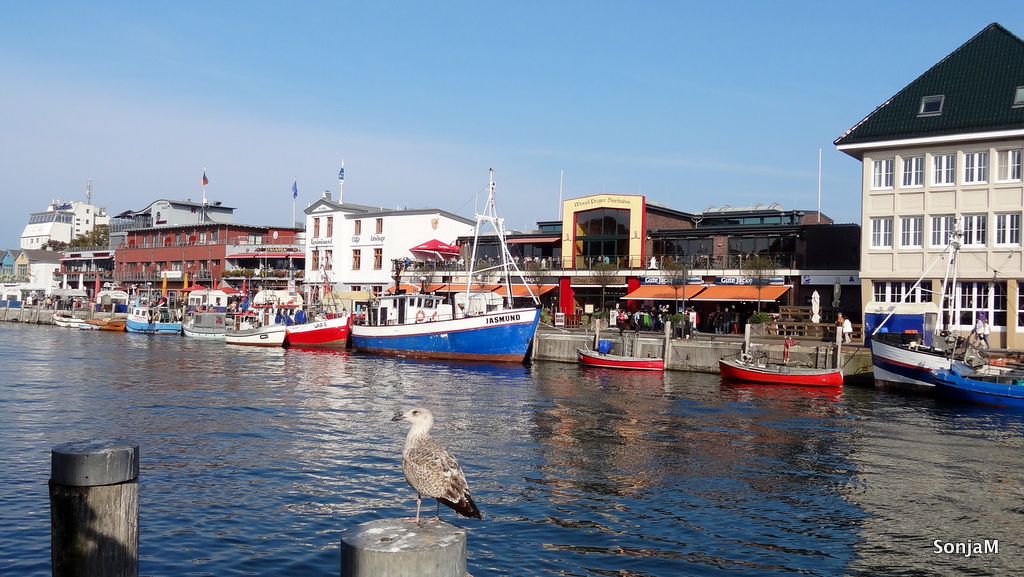 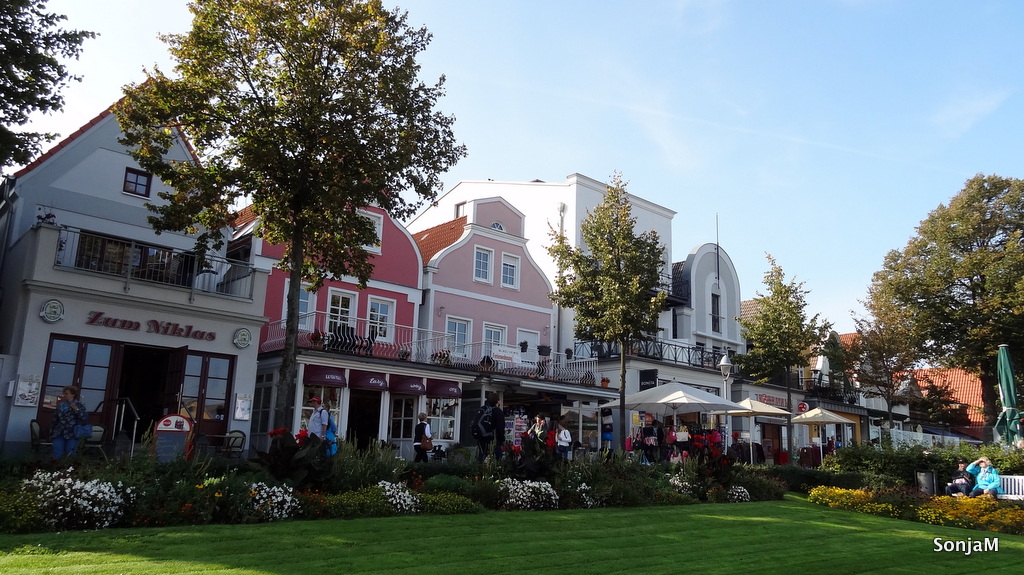 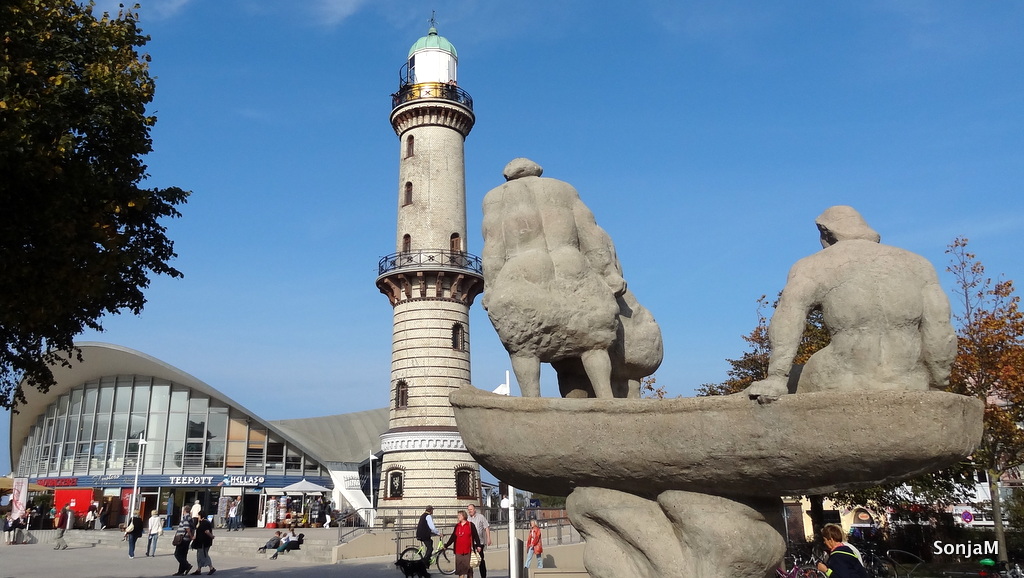 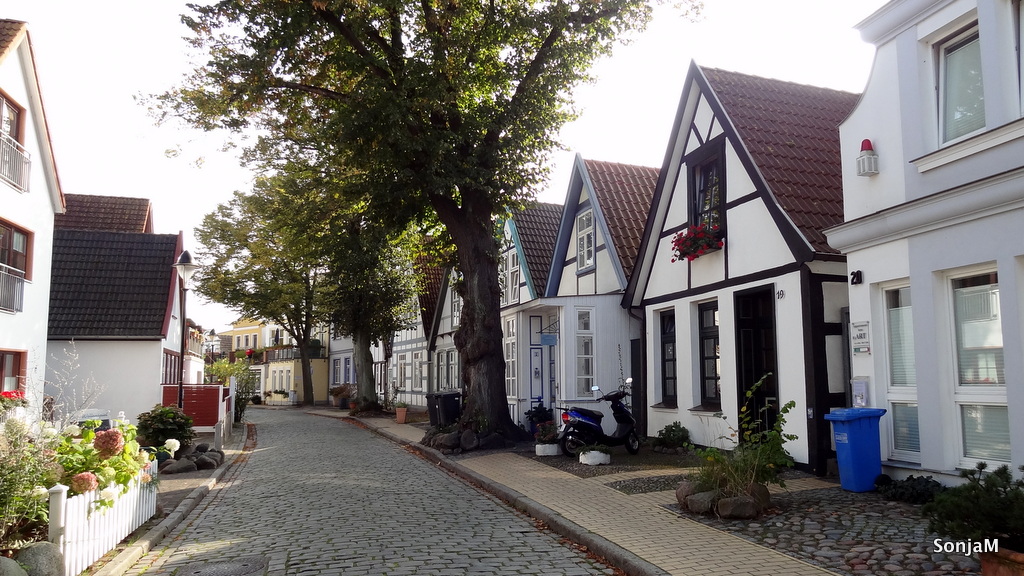 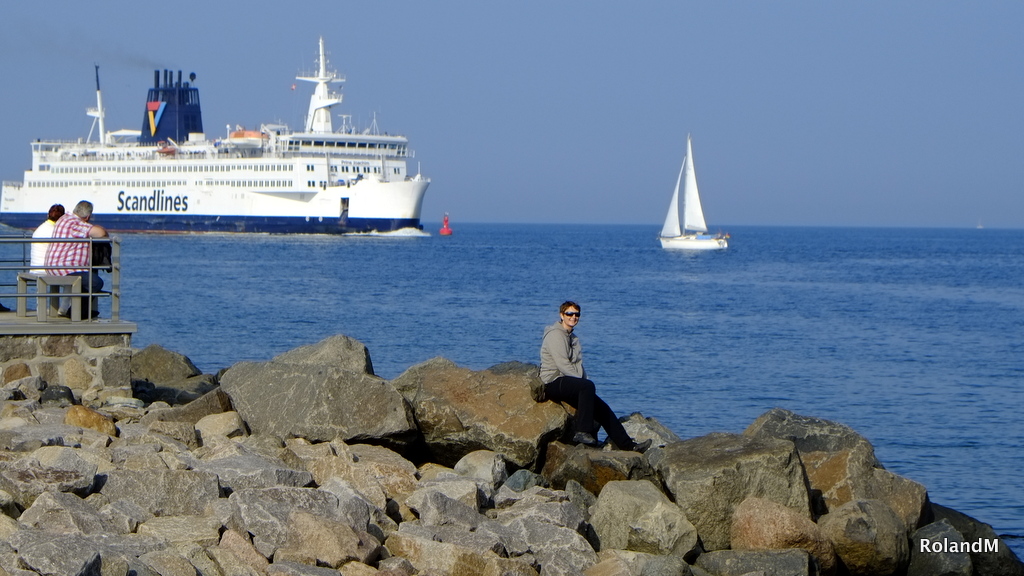 Our further travels lead us to Germany's first seaside resort, Heiligendamm, founded 1793. It is not a real town but a cluster of luxurious mansions for the rich and famous. A playground for artists and writers, politicians and dictators, aristocrats and the nouveau riche. But with WWII the white town at the sea became grey and went to rack and ruin. The former German Democratic Republic used it as recovery ward, demolished some of the buildings and used others for more utilitarian purpose. It was only after the German Reunification that investors took over and tried to rebuild and renovate the old structures. And the high society came back. In 2006 George W. Bush was here to visit our Chancellor Angela Merkel, in 2007 Heiligendamm hosted the 33rd G8 summit.

The town is a gated community, and off limits for normal people like ourselves, as one needs a key fob to enter the premises. The atmosphere very much reminded us of the old times stories of the Overlook Hotel in Stephen King's The Shining. This, by association made us uncomfortable, and hence, we left very soon...

... to rather spend the rest of our sojourn at the beach. However, it was somewhat eerie here as well. The light became diffused, water and sky lost their colour. We had entered the forest of the ghosts. We felt that was high time to turn around and leave before we would end up becoming a part of the story of this haunted area. 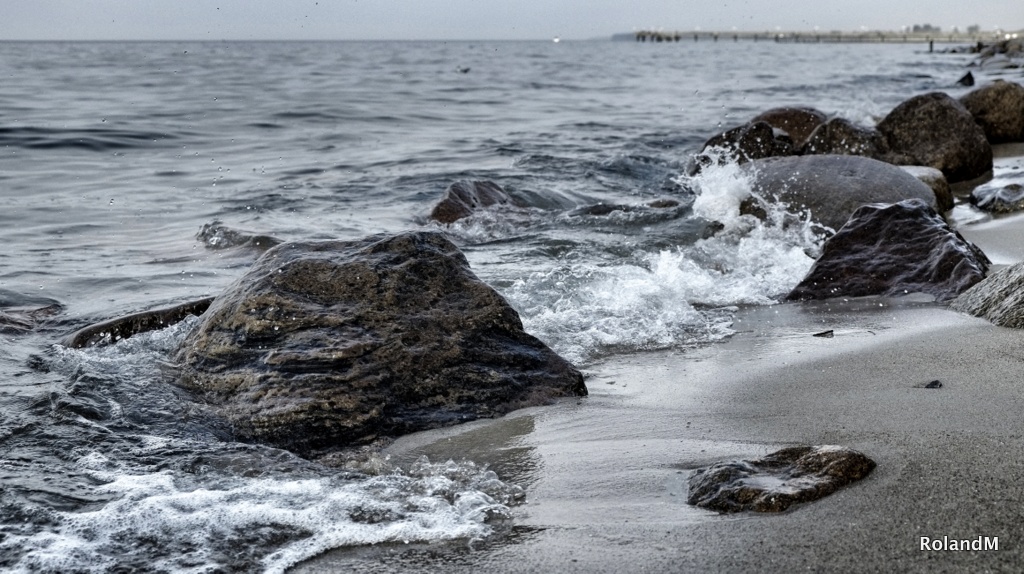 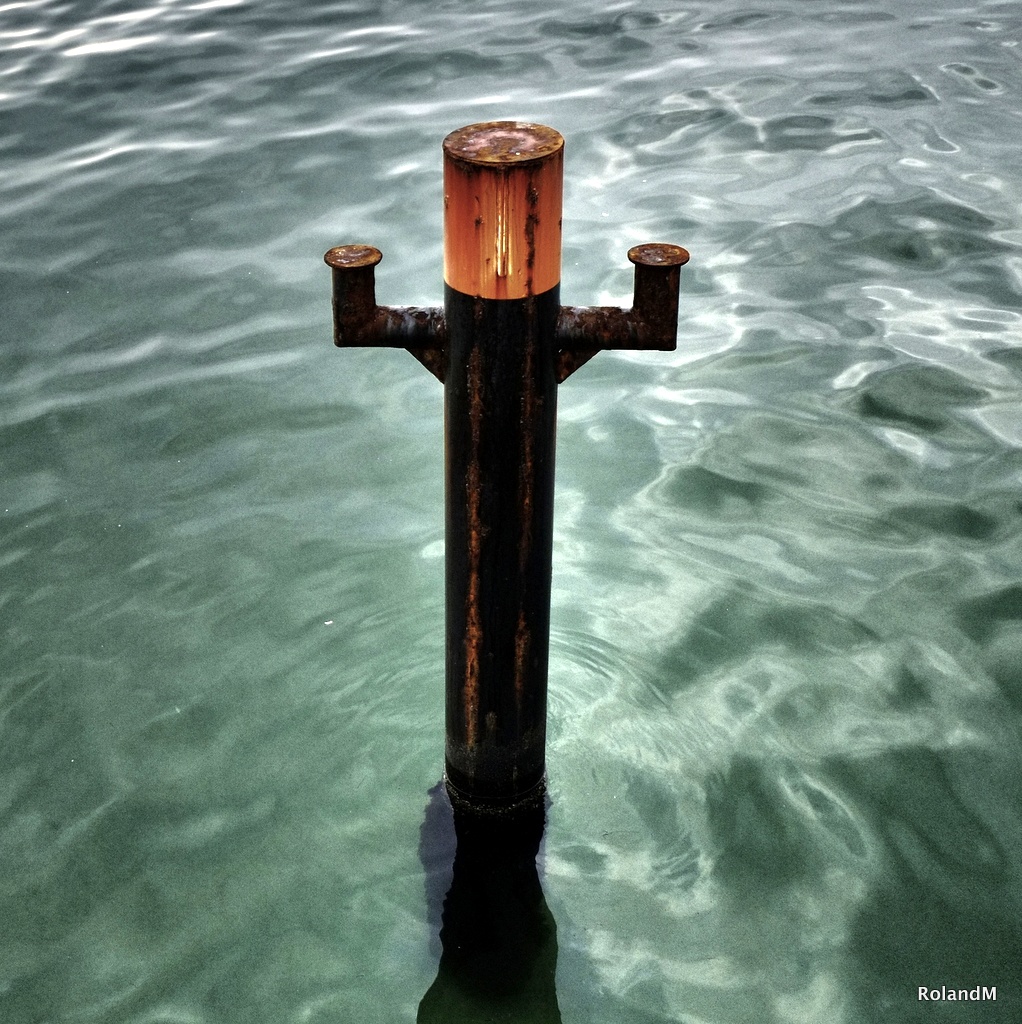 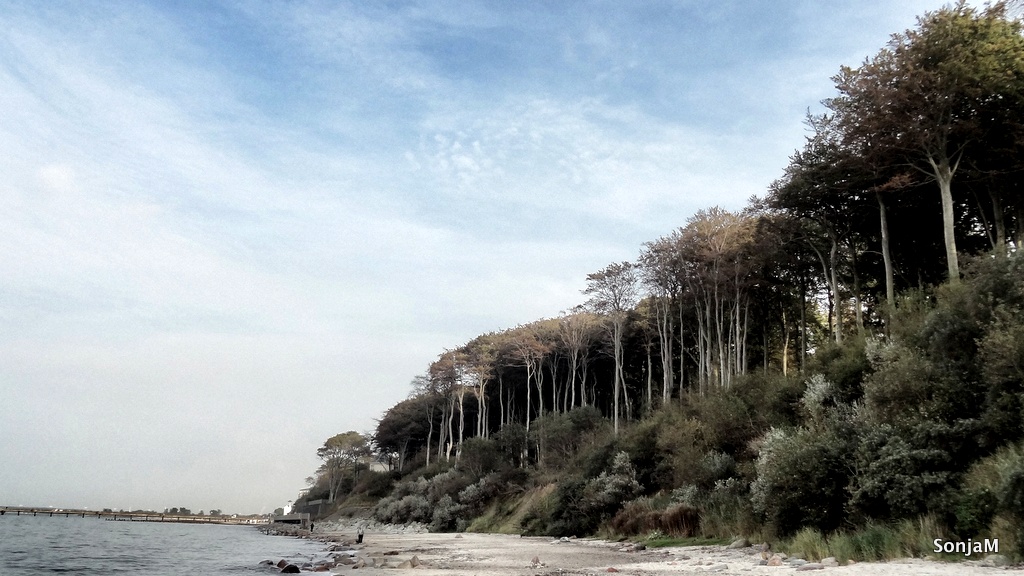 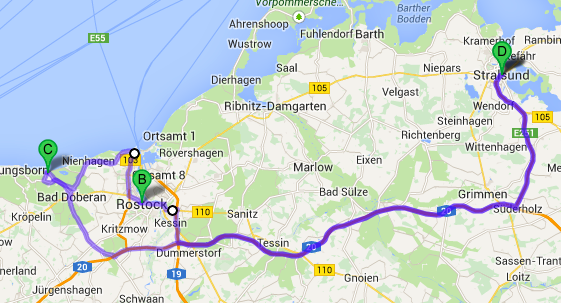