We are completely landlocked. The Black Forest couldn't be further away from any ocean, be it the Mediterranean Sea, the Atlantic Ocean, the North Sea or the Baltic Sea... every ocean is a day's ride away.

Sometimes a lake or a river will do to satisfy the need of a water view, but every now an then there comes the time when Sonja's Northern soul cries for salt water, and with a week of vacation left, the man was happy to oblige. 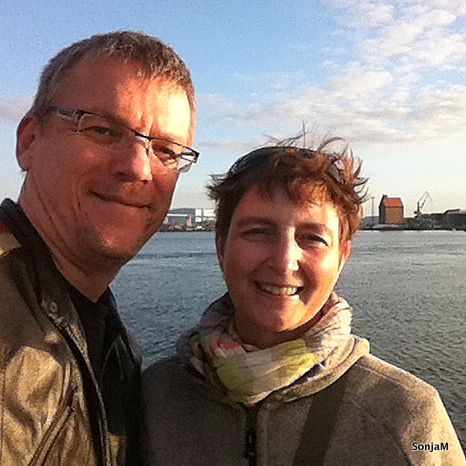 Nine hours and 1,000 kms (620 mls) later we had arrived at Stralsund, located in Northeast Germany, in the region of Western Pomerania, in the state of Mecklenburg-Vorpommern, close to the Polish Border, opposite from Denmark, at the Strela-Sund (Strela Inlet), which opens into the Baltic Sea. 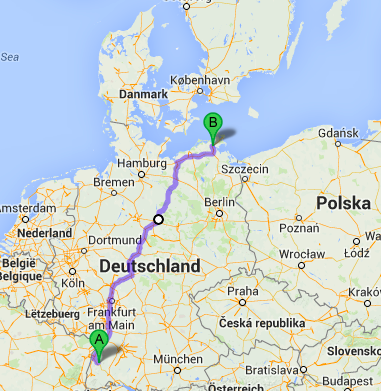 Stralsund is a founding city of the former Hanseatic League. It was founded in the year 1234, but settlers had been living here long before it was given formal city rights. The town had a lively history, and was under Slavic and Scandinavian control in the Middle Ages, Napoleon's army was here, and after WWII it belonged to the German Democratic Republic before Germany's reunification in 1990. Luckily some of the historic architecture survived and in 2002 the city was honoured with the title of a UNESCO World Heritage.

Here is a walk though the old town core of Stralsund: 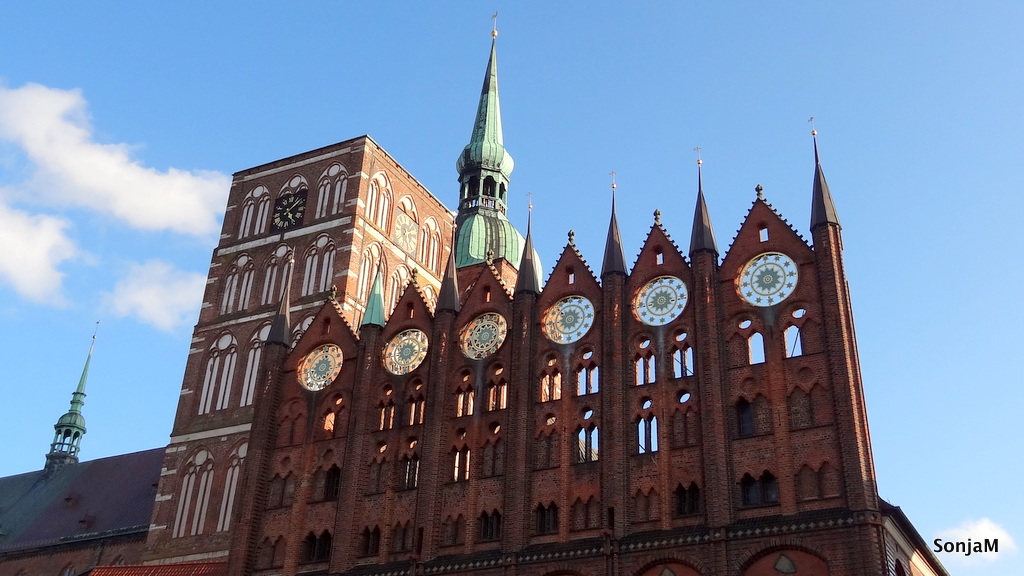 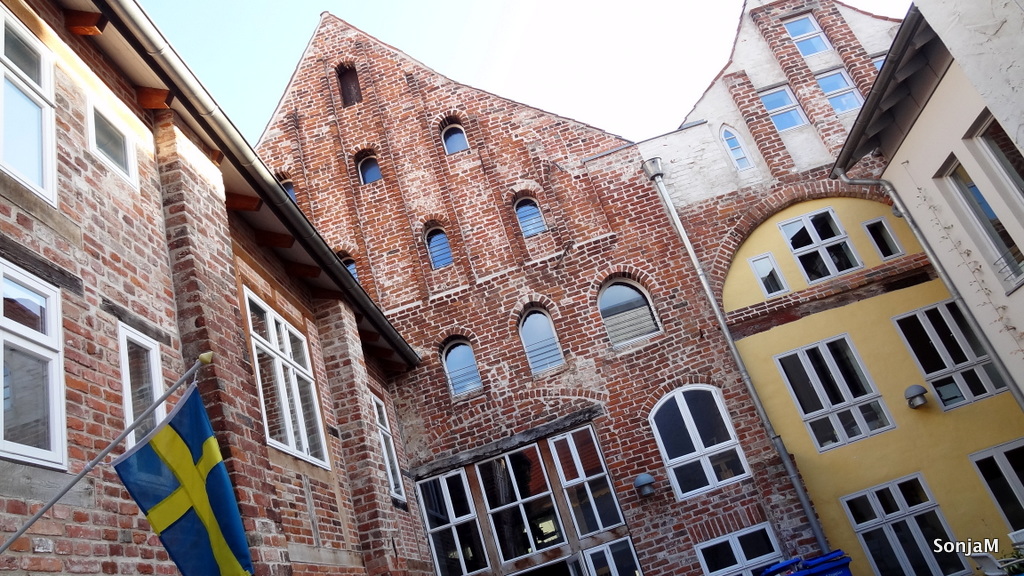 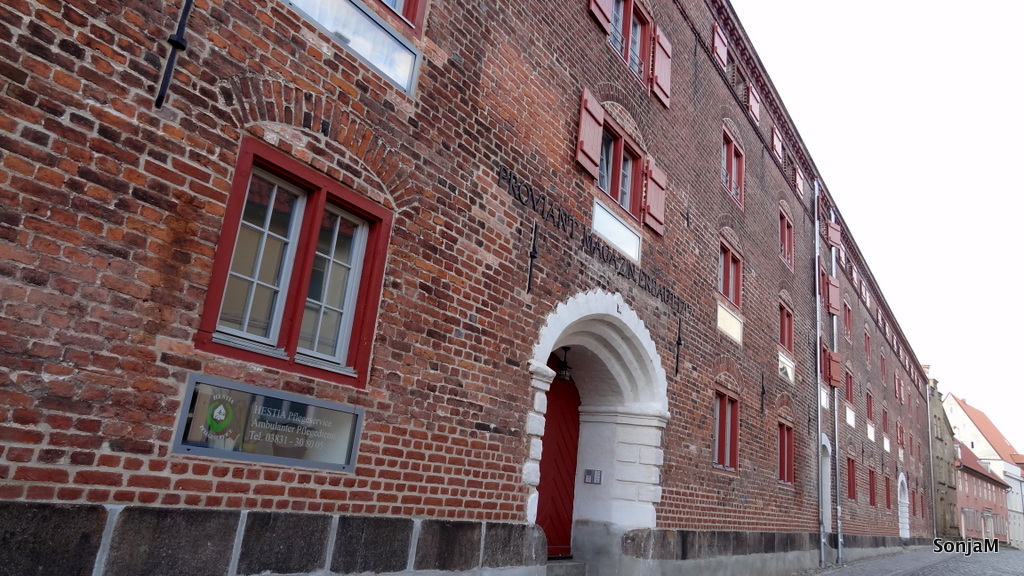 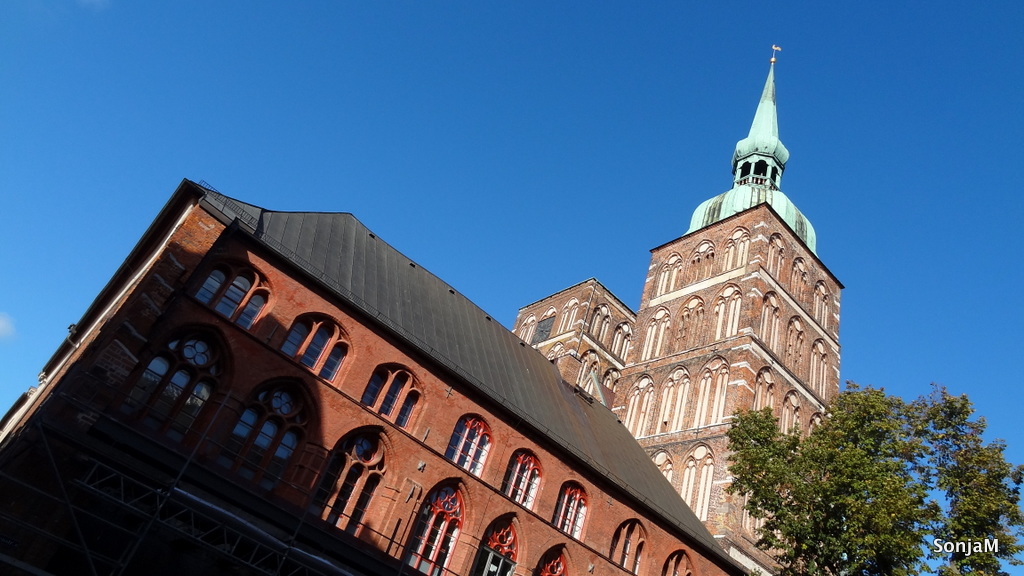 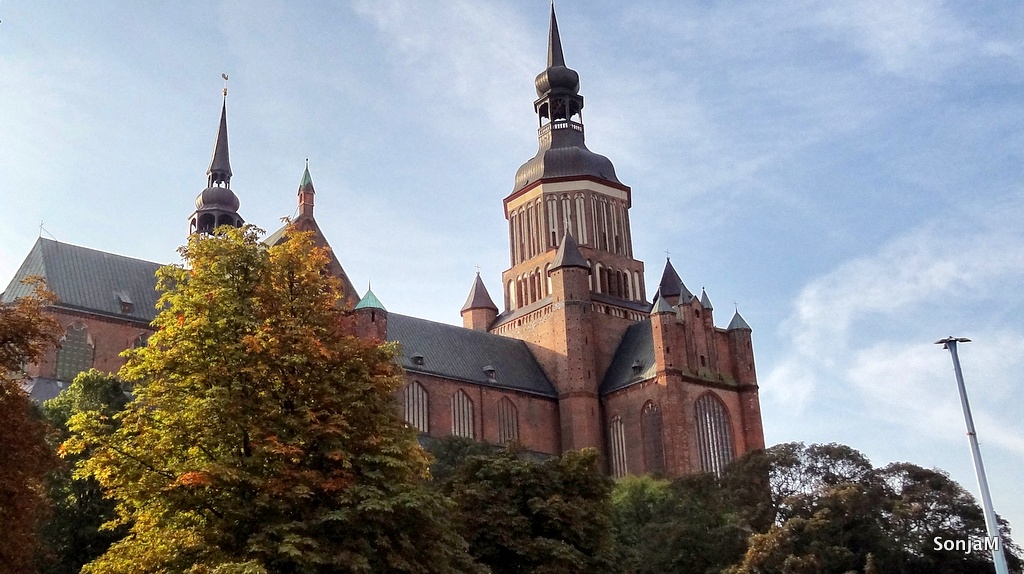 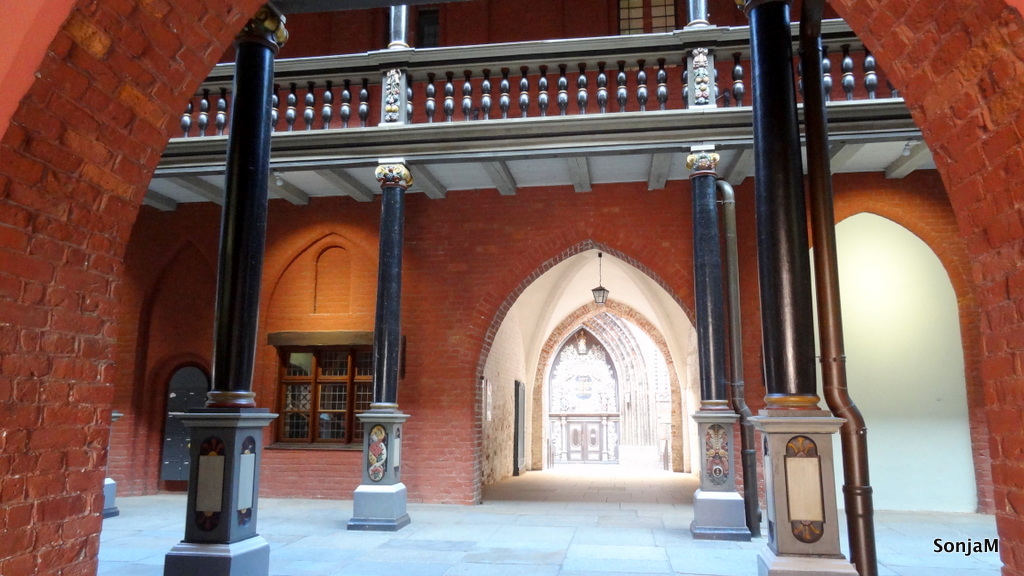 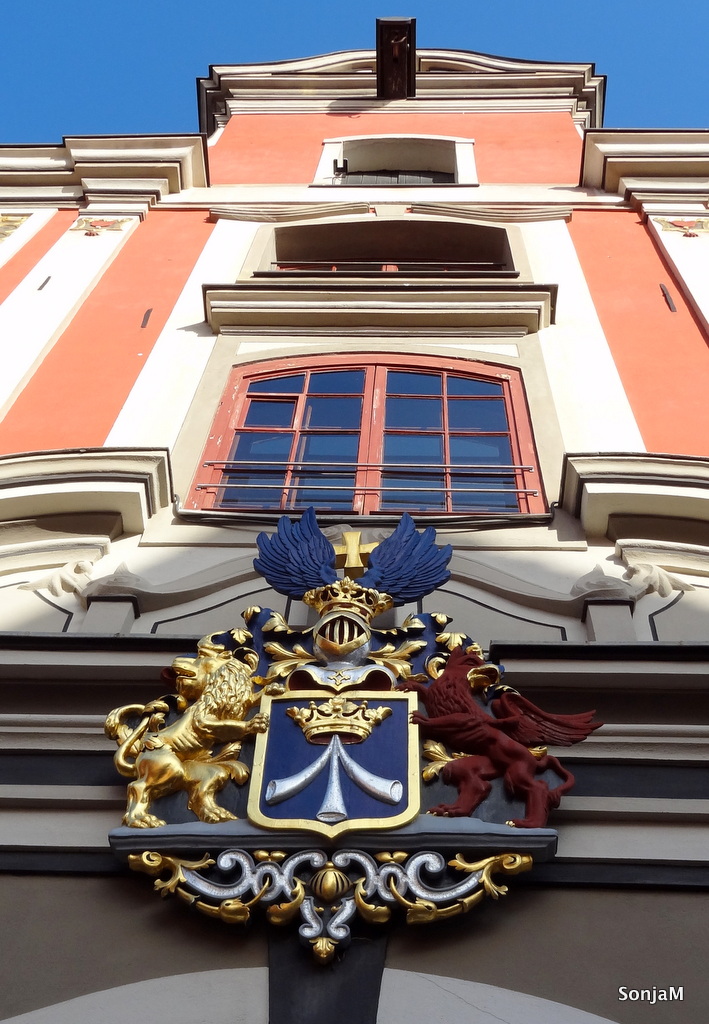 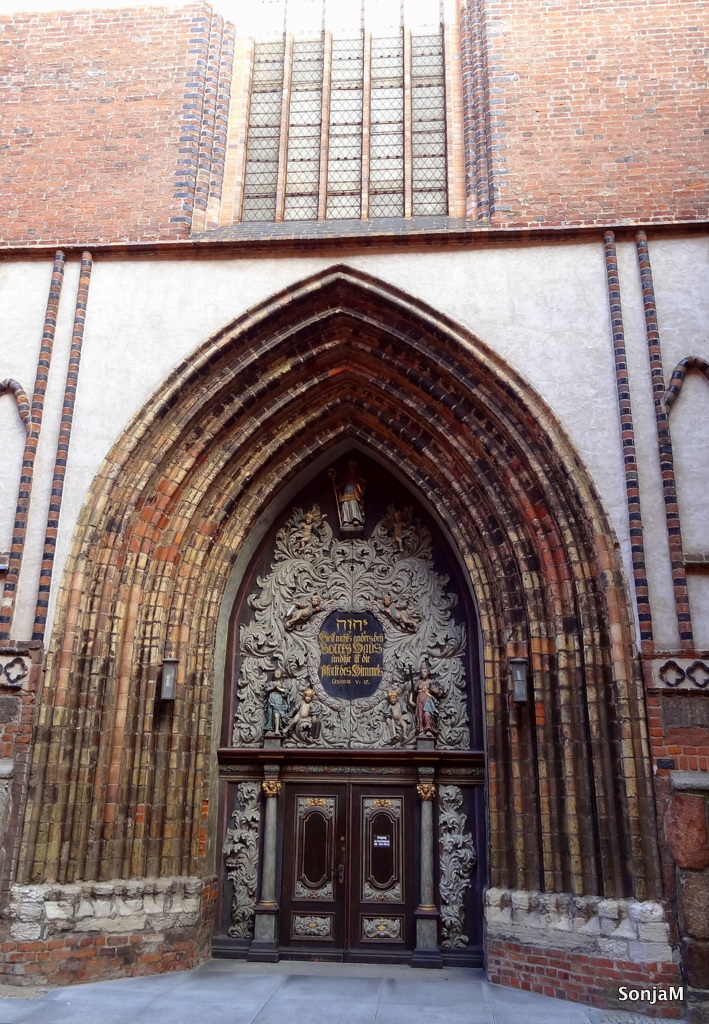 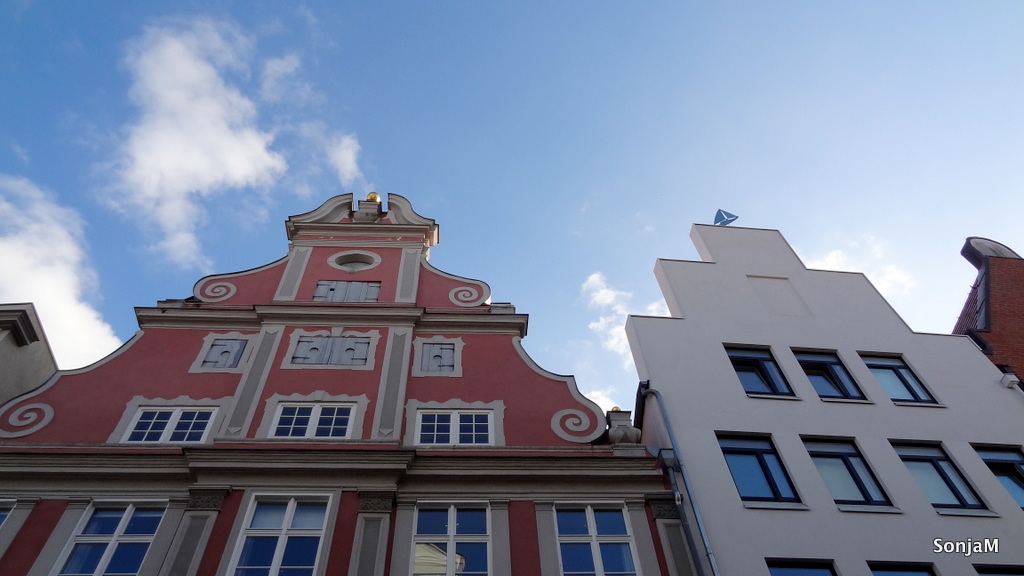 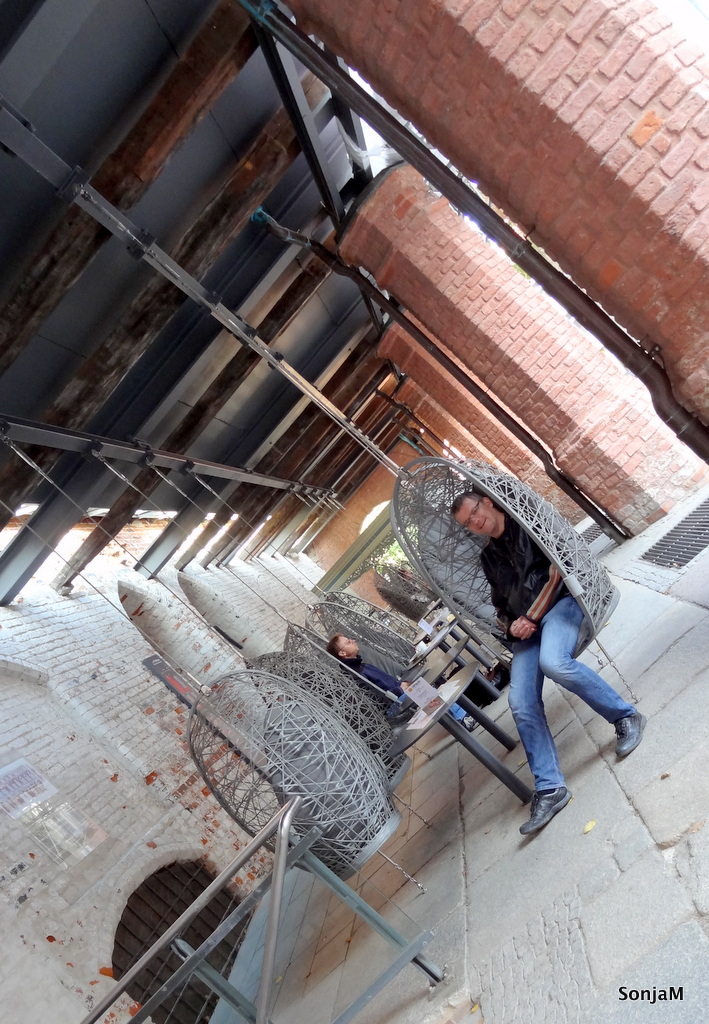 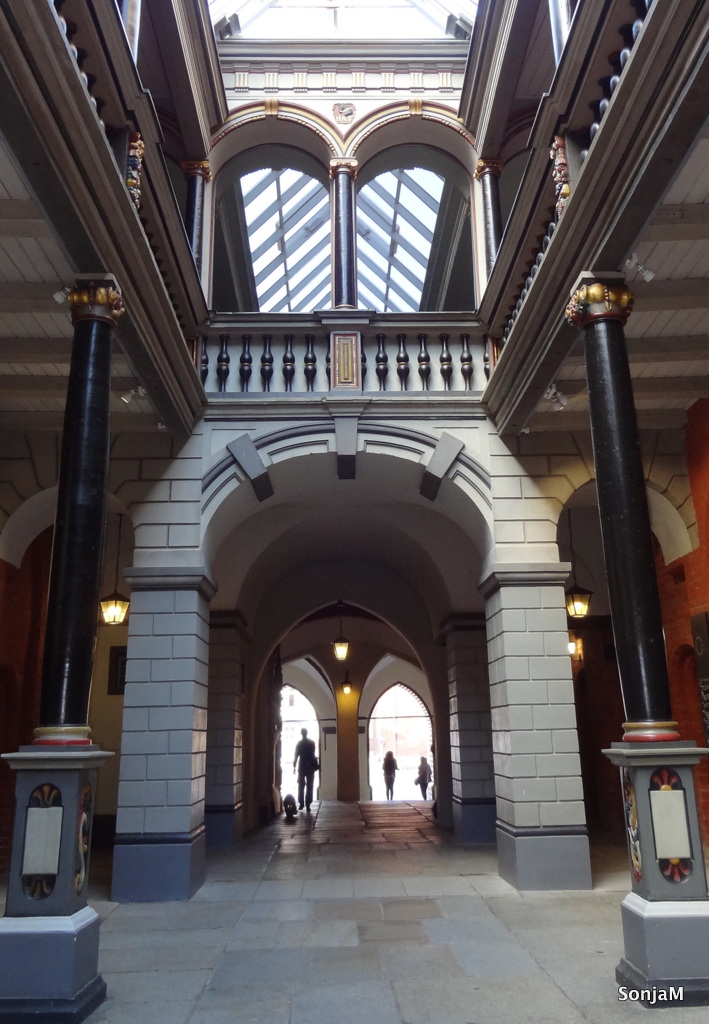 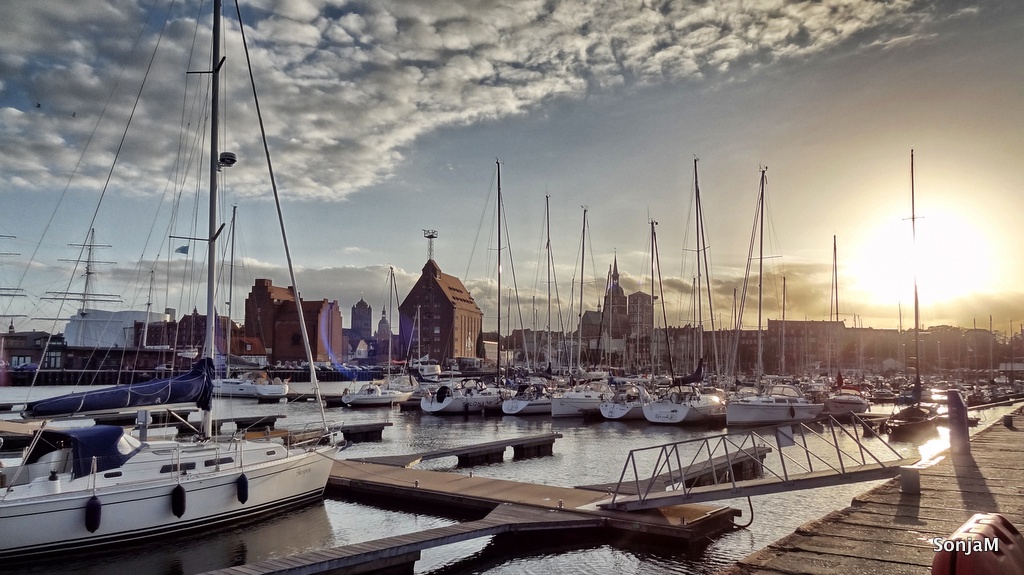 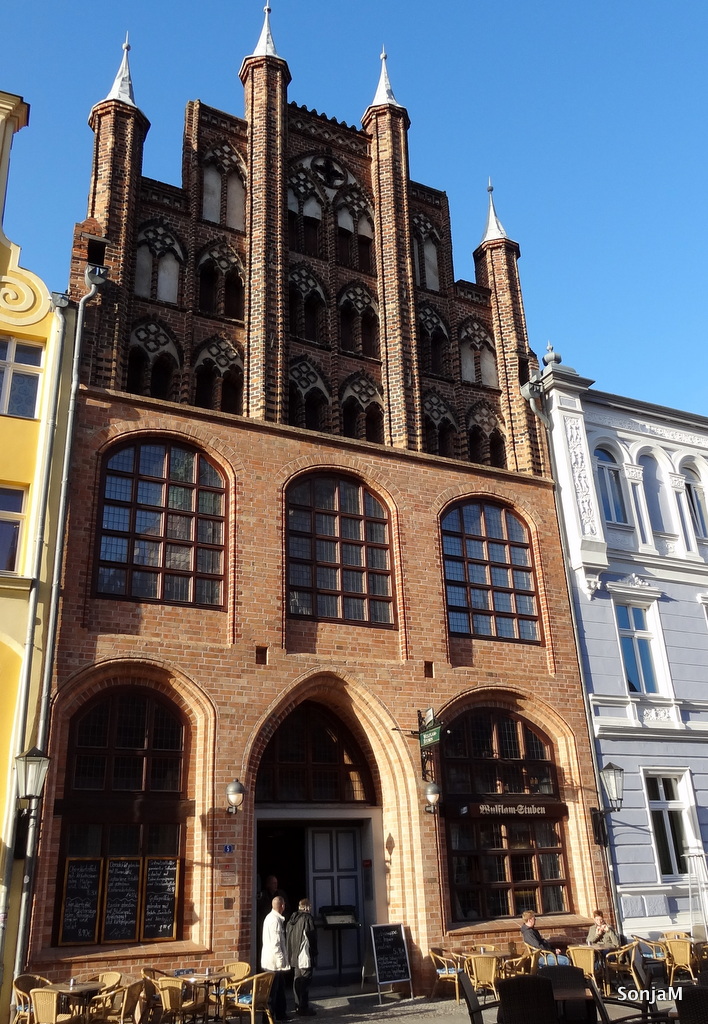 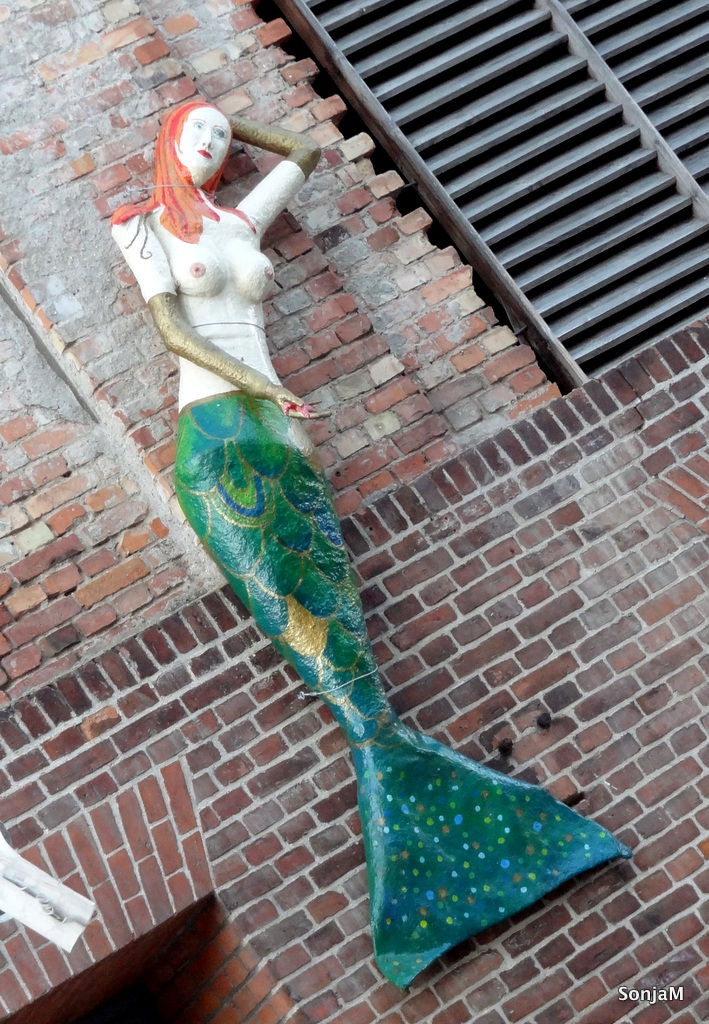 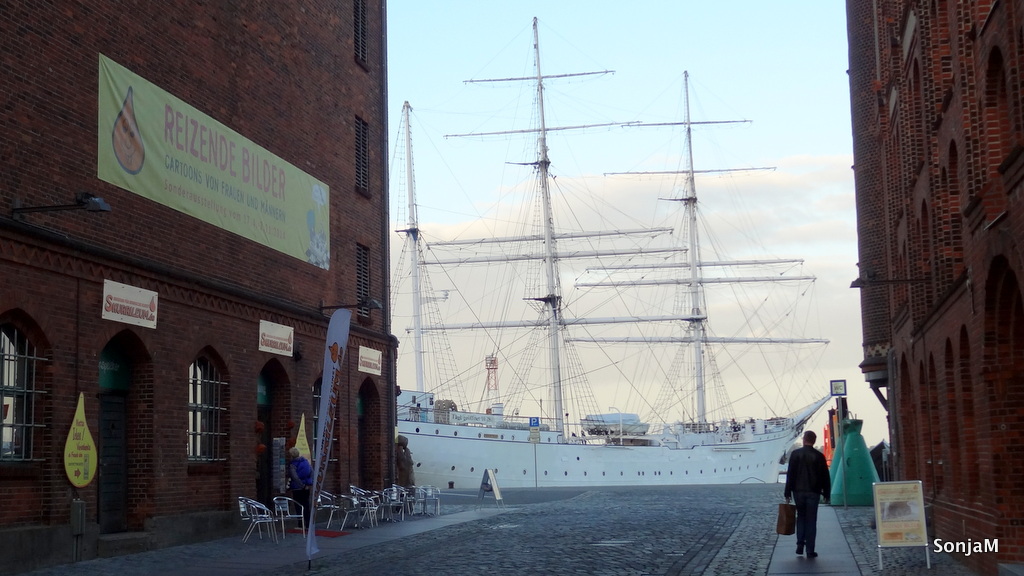 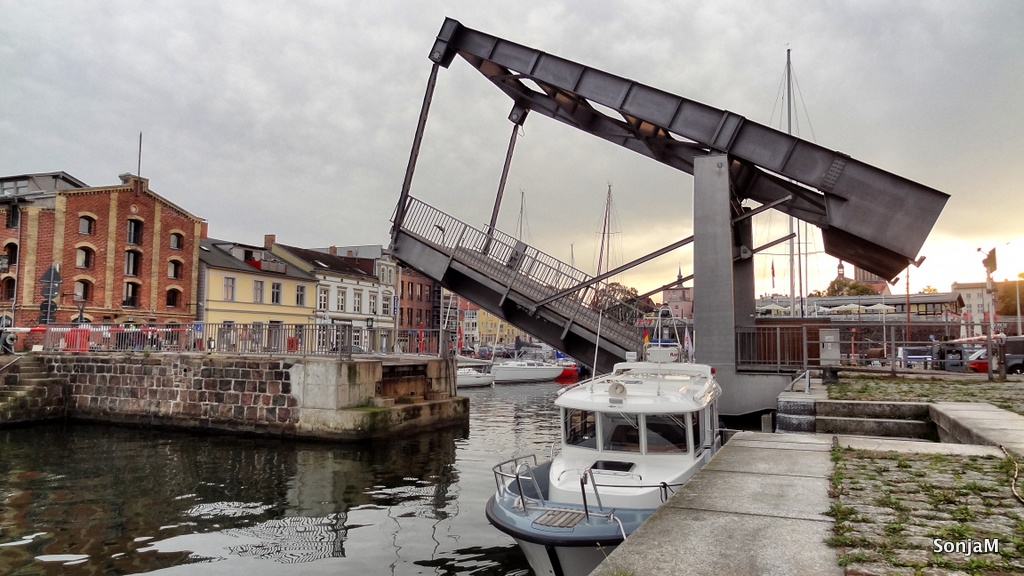